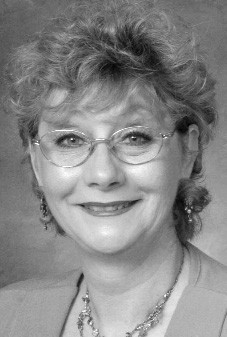 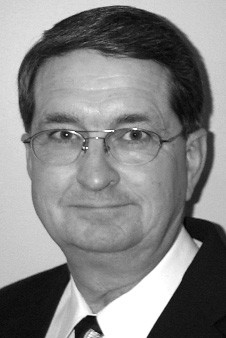 Evans is the only Democrat in a field that includes four Republicans. All five candidates reside in Cullman County. A preliminary profile of Evans appears below. 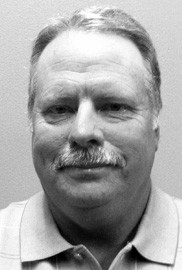 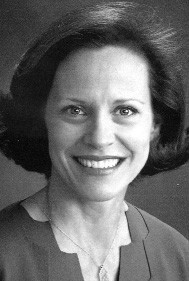 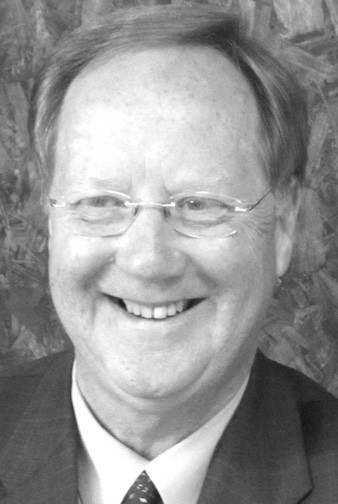 ***depending on whether March 26 is required for a special primary runoff; if so, the special general election is the later date