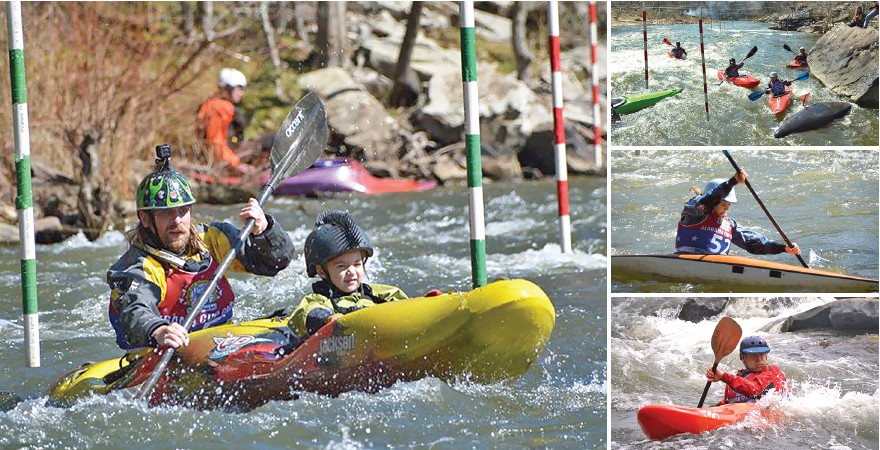 Located above old U.S. 31 near Garden City, the Mulberry Fork Canoe and Kayak race is one of the longest running slalom paddling events in the country. It features canoe and kayak slalom, boatercross, SUPcross, and downriver events. Races start at 9 a.m. Saturday with the Championship Slalom.The boatercross and SUPcross will take place during the lunch break with the downriver race starting around 3 p.m.

On Sunday, there will be a morning and afternoon slalom featuring a cruising slalom and novice slalom. The slaloms will start at 9 a.m. Boatercross and SUPcross will once again take place during the lunch break.

Both courses are spectator friendly and surrounded by walking trails. Entrance fee is $3 per person per day. Camping is available and is $5 per person per night.The camping fee covers the daily event fee.

You can find out more at the Alabama Cup Racing Association website (www.alabamacupraces.com), or Friends of the Locust Fork River website (www.flfr.org).