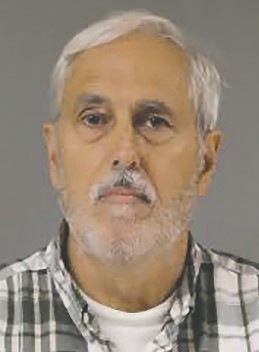 After making bond in Montgomery on Friday, Aug. 7, he was immediately transported to the Blount County Jail where he was held without bond pending a Tuesday morning before District Judge Sherry Burns.

Blount County District Attorney Pamela Casey told the court that if released, Justice would be both a flight risk and a danger to the community. If a bond is given, Casey asked the court to impose the maximum bond on each charge, which would total $660,000. She also requested the court seize Justice’s passport and require him to wear an ankle monitor.

Judge Burns rendered her decision late Tuesday afternoon setting bail at a total of $525,000 of which $125,000 must be a cash-only bond. The remaining $400,000 “shall be any type of secured bond.” Other conditions of his bond include surrender of his passport, no contact with the victim or the victim’s family, no contact with any child under the age of 18, comply with registration and notification requirements of a sex offender, and submit an electronic monitoring plan that satisfies the court that he “will not endanger the public.”

A motion filed by the Montgomery County District Attorney’s office indicates that the victim is the same child in all the cases in both counties. The motion also states Justice has a residence in Blount County, in addition to his primary home in Montgomery. Another court document indicates the alleged offenses occurred over a two-year period.

A preliminary hearing is scheduled for Sept. 9.