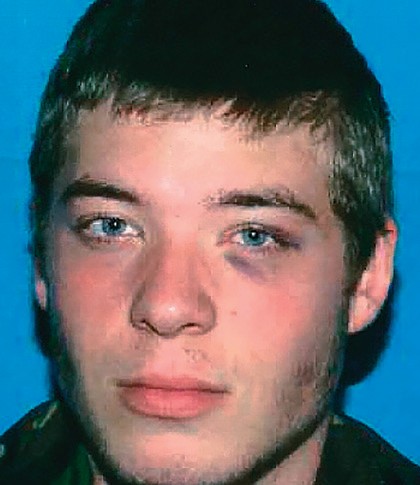 Jury selection is set to begin tomorrow, May 10, for one of the two men accused in the 2015 murder of Brian Beavers, 51, who was found dead in his home in Blountsville.