JSU executive Earl Warren to speak at next breakfast 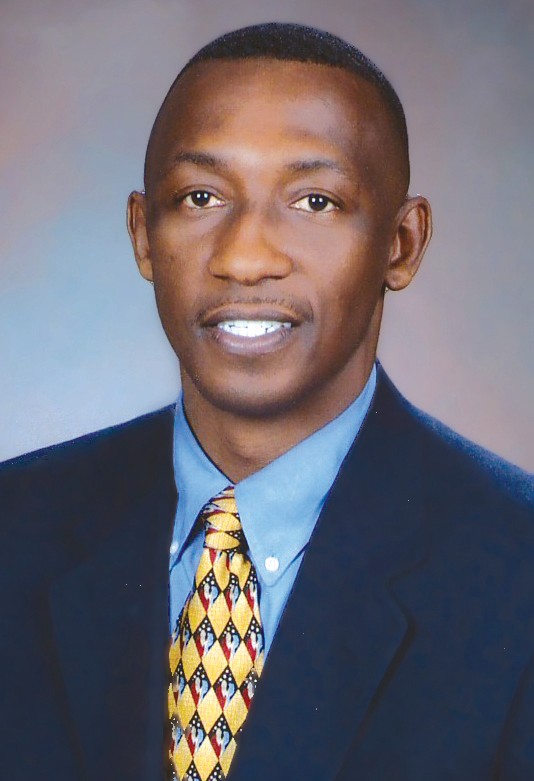 Jacksonville State University Director of Institutional Development Earl Warren will speak at the next Chamber of Commerce breakfast on March 28, at 7:30 a.m., at Twin Oaks at Heritage Green. Warren is an Oneonta native and 1981 graduate of Oneonta High School, where he excelled in basketball. He played at JSU from 1981- 85, where in his senior season, the Gamecocks won the national championship in their division. Through the years, before accepting the JSU job, he served in numerous positions, including regional service director for the Boys and Girls Clubs of America. Welcome home, Earl Warren. – Ron Gholson