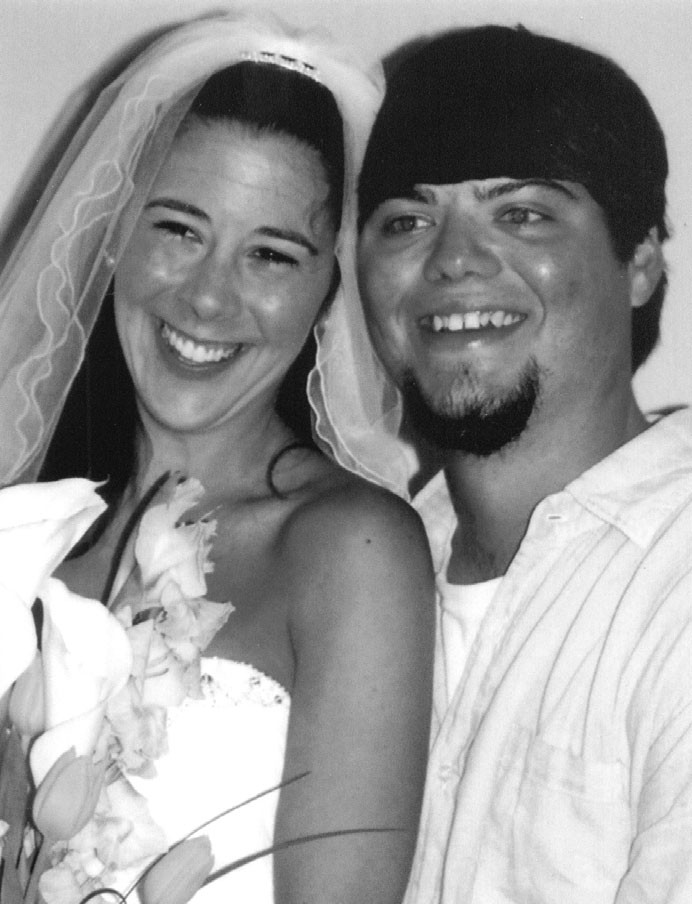 The bride is the daughter of Butch and Cathy Lee, Hayden, and the granddaughter of John Godwin of Cropwell, the late Hilda Godwin, and Pat and Horace Lee, Hayden.

Mr. Lee gave his daughter in marriage. Attending her were Sarah and Rachel Lee, Ginny and Jane Humber, and Ashley LeCroy.

A reception at the home of the bride’s sister followed the ceremony.

After a honeymoon at Panama City Beach, the Joiners are now at home in Hayden. He is employed with Lowe’s in Fultondale and she at Ratchford Center Headstart in Oneonta.