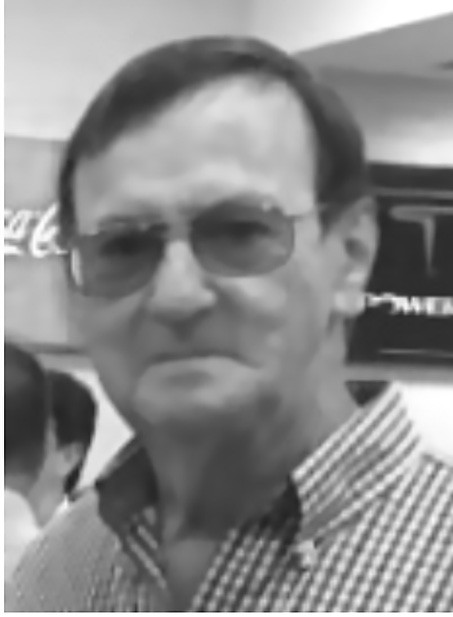 JOHN RAY DYER passed away in his Oneonta home surrounded by his wife of 61 years Monya Dyer, daughter Rhonda (Steve) Love, and his granddaughters Caitlin Love (Tristan) Rittenhouse and Madison Love on Aug. 30, 2021.

Born Oct. 22, 1941, to the late Onis and Lorene Allison Dyer in Snead, Ray attended Susan Moore High School. He then joined the Army where he served for two years in Germany. After coming home, he worked for Meadowcraft and would later become the shop superintendent for Douglas Equipment Company in Pell City from where he retired.

Ray is survived by his immediate family, brother Birl Dyer, brother-in-law Charles Hathorn, and a host of nieces and nephews.

An avid NASCAR fan, Ray and his brothers attended races all over the South. Ray, a lifelong Dale Sr. fan, loved all types of racing and especially loved sharing the races with family. An Alabama fan, he also loved football Saturdays and that love spilled over to his girls.

Ray was laid to rest at Antioch Church of Christ Cemetery during a graveside service officiated by Steve Love on Thursday, Sept. 2, at 1 p.m.