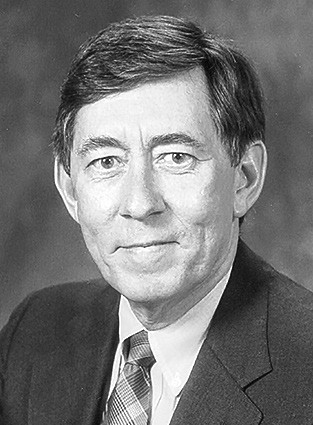 John was born on Aug. 6, 1943, in Tuscaloosa, Ala., (Roll Tide) and was raised in Oneonta. He was the son of John Julian Graves Sr. and Thelma Louise Peebles, both of whom preceded him in death.

John was an excellent student, graduating on the Dean’s List from the University of Arizona in 1972 with a law degree. He moved to Las Vegas in the same year to begin his legal work. Several years later, he started his private law practice. John practiced law in Las Vegas for 46 years.

John was a dedicated lawyer who enjoyed the rigors of his profession. He was a music enthusiast, an avid reader, and a runner. He had a great love for Alabama football and Sherlock Holmes. John was a loving and generous man who provided wisdom and inspiration to those who sought it.