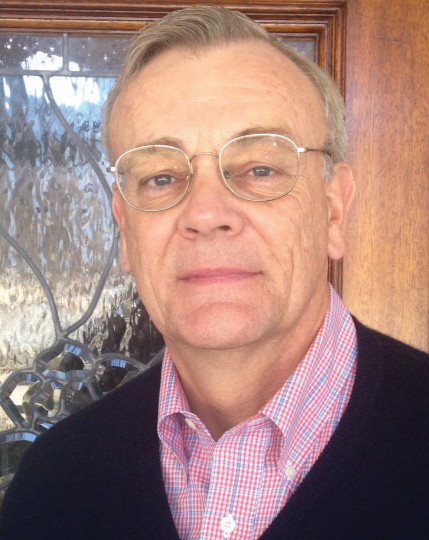 Graduated Thomas Stone High School in Maryland, 1972. Attended University of Maryland; transferred to U.S. Military Academy at West Point, graduated with bachelor’s degree in civil engineering in 1979. Graduated from The University of Alabama in 1987 with law degree. Work background

•secretary to West Point class of 1979 Why are you running for office?

“If we want to change Washington, we must start with our great state. I am running for the state Senate to help revive our economy, enforce fiscal responsibility, and protect individual rights.” State your qualifications for office

•military service – in both U. S. Army and Army Corps of Engineers

•engineer – understands how to fix roads and bridges

•former mayor – can work with others to get things done

•protect rights and values: stop Obamacare, strengthen gun rights, tighten abortion restrictions If there was one issue that you would want associated with your candidacy more than any other, what would it be?

“Making sure we have a vibrant economy where working aged people are employed and the fixed incomes of retired people buys them what they need are my priorities.” Candidate’s statement to voters

“We need leaders who will make the right decisions, even when those decisions are tough. As your state senator, I will actively listen to your concerns and vote according to what is best for our area. We need someone who has proven they can serve and lead as a conservative. As a business owner and former mayor, I know how to create jobs, be fiscally responsible, and live within a budget. I will stand up and fight for our traditional values and say ‘no’ to Washington’s power grab. Together, we can make Alabama’s economy vibrant again.”