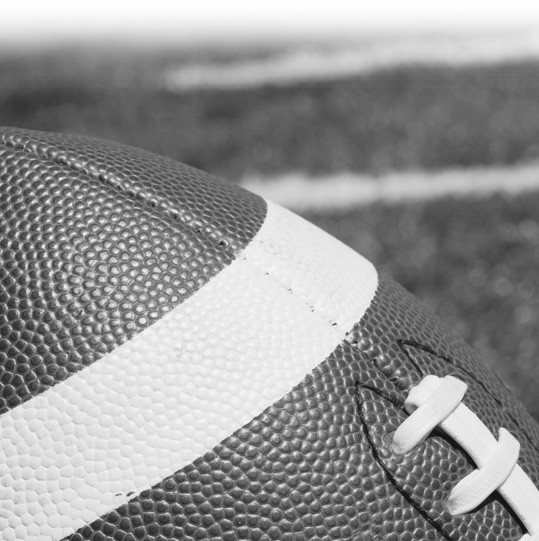 Jennings, a Susan Moore graduate, was 51-43 overall. He was named interim coach halfway through the 2006 season after the resignation of George Kenney and went 7-1 that year with a Bulldog team that made it to the semifinals and finished the year 12-2.