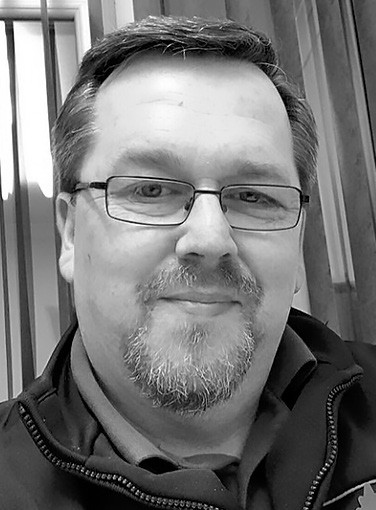 JASON MICHAEL BOYES, age 50, passed away Feb. 5, 2021. Jason was born in Salford, Manchester, United Kingdom, on May 4, 1970. Jason became a resident of Mobile in October 2019. He is survived by his wife Joanna Fallin Boyes; daughters Kaitlyn Ann and Hannah Renee of Mobile; his mother Christine, father Walter, and sister Heather, all of Salford, Manchester, United Kingdom; father-in-love Ezekiel Fallin of Blountsville; brother-in-love John Roy Fallin (Jennifer), niece Jenna, and nephew Jensen, all of Oneonta. He also had many friends and family in the United Kingdom and America.

Jason spent his life in England working as a safety compliance manager with Westbus Coach Services, London. He worked in coach services for 31 years upon completion of Buile Hill School in Salford, Manchester, United Kingdom, in 1986. During his career, he progressed through various roles and promotions up to the position of operations manager and then the position of compliance manager. He loved his job dearly and thought fondly of all his friends and co-workers. During his free time, he enjoyed fishing, woodworking, and traveling. Jason moved to America to marry his Poppy in 2019. Jason and Joanna’s short life together was that of a fairytale. Friends and family followed their story and enjoyed the adventures in which the couple shared.

A celebration of life for Mr. Boyes was held at Serenity Funeral Home in Theodore, Ala., on March 20, 2021.