Teenagers get cancer, too 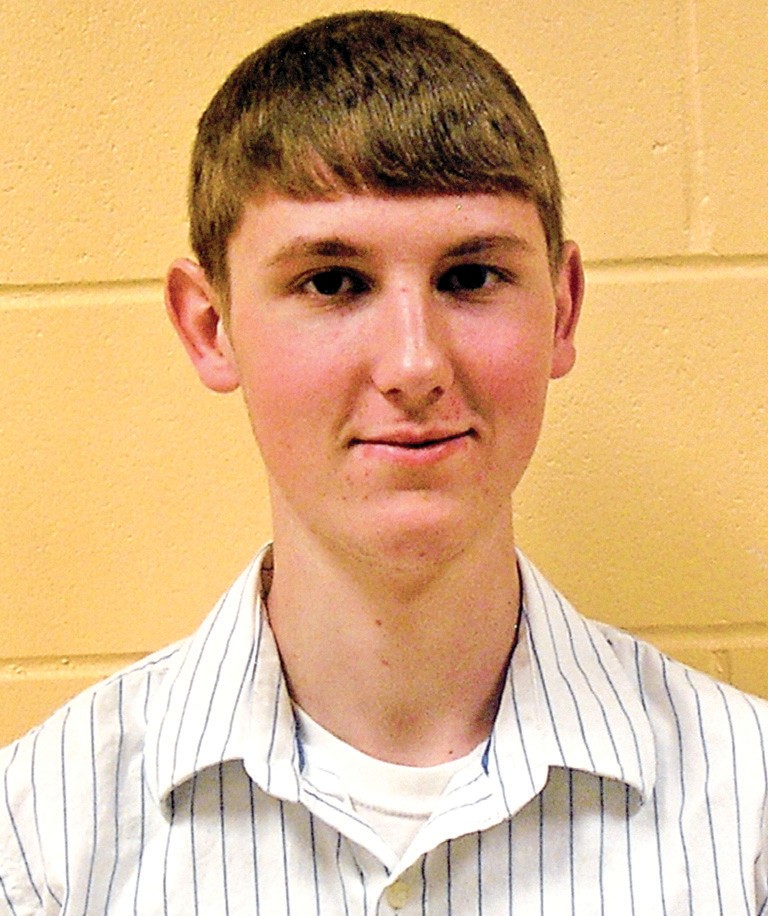 JAKE SIMMONS is honorary-chair survivor for the Blount County Relay for Life to benefit the American Cancer Society. Named a “Hometown Hero of Hope,” he will share his story at the relay.

“I didn’t even know a teenager could get cancer,” Jake Simmons told guests at the cancer survivor banquet earlier this month.

Jake became painfully aware of the fact on Jan. 28, 2010, when he was diagnosed with acute lymphoblastic leukemia (ALL).

“I wasn’t really sick,” he says. He went to the doctor because of a rash, a nosebleed that wouldn’t quit, and frequent bruising. He was diagnosed that day and began chemotherapy the next.

Fifteen days later, following a bone marrow biopsy, he was declared in remission. “I went from more than 90 percent cancer to zero in just 15 days,” he declares.

He will continue with chemo in pill form daily at home and monthly by IV at Children’s Hospital in Birmingham for another year.

A team of schoolmates and family participated in Blount County’s Relay for Life last year. This year, Jake will be honorary chair survivor, “Hometown Hero of Hope,” for the Relay for Life on May 13, 2011.