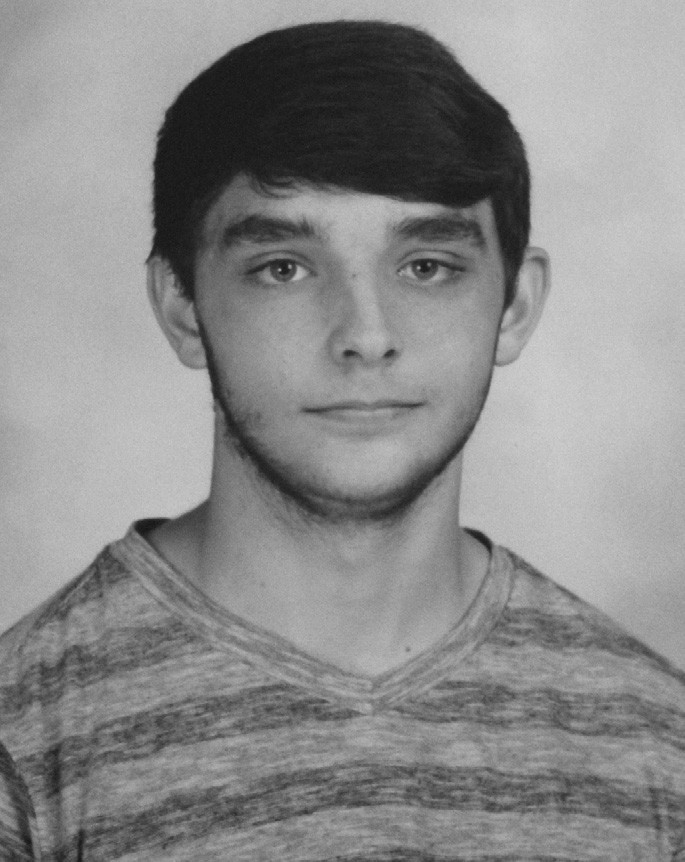 His Hayden classmates are settled back into their school routine, and his football teammates are back on the field. Meanwhile, Jadon Neely is preparing for his next round of chemotherapy.

It all began with a harmless arm wrestling match.

“I had been feeling pain in my arm for months prior to that, but I couldn’t explain it,” 15-year-old Neely says. “It was an unfamiliar pain.”

In an attempt to find out what was causing the pain, Neely went to physical therapy, but while his arm continued to get stronger, the pain wouldn’t subside.

Then the arm wrestling match happened, and Neely’s arm broke during the process, not just any break, it was a spiral break – a type of break so severe it usually occurs from vehicle accidents or, in some cases, child abuse.

From there, Neely and his family began searching for answers.

One answer was clear – tumor.

“I was in a panic,” says Neely’s mom, Lewanna Neely-Spruell.“We knew something was wrong when the nurse doing the imaging was crying the whole time because she knew what she saw.”

After a few more tests and scans, it was confirmed – a tumor in Neely’s right humerus was taking the place of his bone marrow.

Then a biopsy showed the true culprit known as osteosarcoma – bone cancer.

During this period, Neely’s parents kept the truth from him.

“We didn’t want to worry him until we were sure what it was,” Spruell explains.“But when we knew it was cancer, we tried to be as casual as possible.”

The family sat down in the living room.

“I thought I was in trouble for something,” Neely says. “And when my dad told me I had cancer…I thought he was kidding.”

Finally, the truth sank in, and Neely’s mom and dad let their son take time for himself, but after that, it was full-speed ahead for treatment.

The plan was 10 weeks of chemotherapy, but at week five, something wasn’t right.

His arm was swelling and his temperature was spiking. The tumor was still growing.

A different approach was imminent.

“I remember exactly when my doctor came into my room and told me I had to have my arm amputated,” Neely says.“And, I remember telling her no.”

But his arm had grown to three times its normal size, and the tumor had taken away a large portion of his bone. No other option seemed to be plausible. On July 29, Neely went into surgery.

At the age of 15, Neely had lost his arm due to cancer.

A fisher of men

For a mom, seeing your child endure something like this is unthinkable, but Spruell has found a way to remain calm during the storm.

“Before Jadon was even born, God placed a promise on his life,” she says.“I was in the early stages of my pregnancy while driving past a Captain D’s and was craving fish, but at that time we didn’t have the money for me to have a fast food lunch. So I cried out to God,‘Why am I craving fish so much?.’ He answered in an audible voice,‘Because he will be a fisher of men,’ It was so clear I turned around to see if someone was in my backseat. Since then, I have never heard God’s voice again.”

Spruell says right then she knew she would be having a baby boy, and she knew he would impact the Kingdom of God. The statement she heard comes from the Book of Matthew when Jesus approaches two fishermen who would later become his disciples. In chapter 4, verse 19, Jesus says,“Come, follow me, and I will make you fishers of men.”

“I expected Jadon to grow up and be a preacher or an evangelist,” Spruell says. “But I am realizing now, God has given him a platform to use for His glory through this diagnosis and amputation. It is not the way I expected Him to fulfill His promise.”

However, Spruell didn’t automatically come to this conclusion. One day, she was so distraught, she locked herself in the bathroom and cried out to God.

“I was asking Him,‘Why Jadon?’ because Jadon is a good boy, but then through the Spirit I thought, ‘Why not Jadon?’, and I had an inner peace about the situation,” Spruell says.“I had nothing to say after that. Jadon is no different than anyone else, and I am not fearful because God’s plan is sure. Through continual prayer, a comfort has come to us. God can use anyone, and now Jadon isn’t like every other teenager in the world. He has a platform he can work on now.”

Neely says he’s also learned to trust God more during his journey, and to get him through he relies not only on Him but also on a promise he made his dad, Bryan Neely.

“Outside the hospital one day, I told my dad I wasn’t going to let a little chemo kick my butt, and I plan to keep that promise,” Neely says.

The Hayden community has stepped up to help Neely and his family during their difficult time. Neighbors, friends, and even strangers show up at the family’s door with food and gifts. T-shirts have been sold. A 5K is planned. Every time a new person registers at Encore Gym, $5 goes to Neely’s expenses, and for every mile someone runs there, 25 cents goes to his cause. This Saturday, a huge yard sale is scheduled at Hydra Service on Ala 160, and all proceeds will be donated to Neely. The sale starts at 7 a.m. and will continue until 3 p.m.

And although he’s not playing football, during the Hayden Wildcats jamboree game, Neely led his team onto the field and was the honorary captain that night.

What does the future hold?

A long process still remains before Neely defeats cancer. Even after the amputation, he requires eight more months of chemotherapy, but he has big plans for when it is finally over.

“I would love to come back and be able to play with my basketball team starting in January,” Neely says.