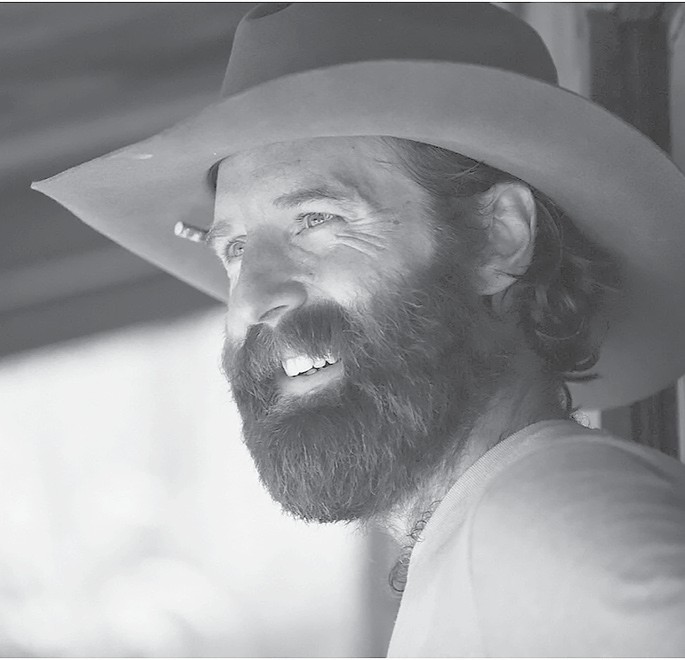 The old man answered the phone.

“Is this Herschel?” I asked him.

I heard a loud TV playing in the background. A dog was barking.

“This is Herschel. Who’s this?”

I recited my name, rank, and credentials, each of which are so unimpressive they qualify as a punchline. But when I told the old man I was a writer working on a story for Jackie Robinson Day, which is today [April 16], it was enough to get him talking.

And talk he did.

“Jackie Robinson Day?” he began with a laugh. “Shoot, man. Didn’t know there was such a thing. Sure, I’ll tell you about Jackie Robinson.”

Herschel was just a kid when he first saw Jack Roosevelt Robinson play. He was living in Chicago. One afternoon, Herschel’s parents took him to Wrigley Field to see the Cubs square off against the Brooklyn Dodgers in a matchup that drew 47,000 people in attendance.

His whole family was excited to see the famed No. 42. And by “excited,” I mean Herschel’s father bought everyone new dressy outfits for the occasion.

I asked whether Herschel’s father was a big Jackie Robinson fan. The old man’s answer was an emphatic, “Shoot, man.”

“Everyone in my whole neighborhood was a Jackie fan,” the old timer went on. “Our preacher even announced the game on Sunday. Whole church showed up to the park just to cheer him on.”

Herschel’s family walked several miles to the ballpark to save the price of a streetcar fare. When they arrived, Herschel’s six-foot-five father was drenched in perspiration, sweating through his hatband, there were blisters on his feet, and he looked like he’d just discovered teeth.

“My dad felt the same way about baseball as Abe Lincoln felt about education.”

The throng waiting at Wrigley’s entrance was downright biblical. They stood in line for hours and paid a small fortune to get past the baffle gate. Herschel’s father told his sons he did not have money for peanuts or Cokes.

“We couldn’t even afford to smell the hotdogs.”

The family took their seats in the nosebleeds. They saw their hero take the field with the other players. His father screamed and waved his hat when he saw Jackie.

Jackie Robinson. Born in Cairo, Ga., in 1919, raised in Pasadena, Calif. Jackie was 28 when he broke the color barrier in Major League Baseball 75 years ago today. To us youngsters, he’s just a name. But to men from Herschel’s neighborhood, Robinson wasn’t merely a baseball player. He was baseball.

That afternoon, each time Robinson was at bat, Herschel’s entire family would cheer until their throats went raw. Even his mother cheered.

Whenever Jackie swung his stick, even if he hit a foul ball, Herschel’s father would scream until he reached a cheerfully boyish crescendo.

“Shoot, man. My dad was happier than he’d ever been.”

The game, however, wasn’t all that good, as games go. Namely, because a few fans sitting near Herschel’s family were behaving in an unsportsmanlike manner. Many of Jackie’s critics were shouting nasty phrases to the ball player. Other naysayers threw debris and litter onto the outfield. Even the ballplayers in the dugout were spewing racial abuse toward Jackie.

But Jackie’s diligent admirers were undaunted, they waited all afternoon to see Robinson’s magic. Inning after inning, they waited. The game lulled on, but Jackie still hadn’t connected with the ball. It was getting late, and our hero had been swinging at nothing but Illinois humidity all day.

For Jackie’s last at-bat, his fans erupted before he ever even stepped into the batter’s box. They were hoping for the impossible.

The first person in the crowd to give Jackie a standing ovation – Herschel swears – was his father. His father, the large man, with shoulders “wider than two cars parked together,” shot to his feet and cheered himself silly.

The next person to stand was a young man in the row behind them. The young man clapped so hard he almost broke his wrist. After that, more stood. Then, an entire nosebleed section rose. Followed by three quarters of the stadium. Soon, it seemed as though everyone in Cook County was applauding and cheering loud enough to shatter concrete.

The ball was golfed into the stands. Some lucky kid caught it.

The crowd was unfazed.

Herschel doesn’t mince words. He says the game was a major disappointment. But he also says that you’ve never seen that many people cheer for a strikeout.