It takes a team to fix a tower 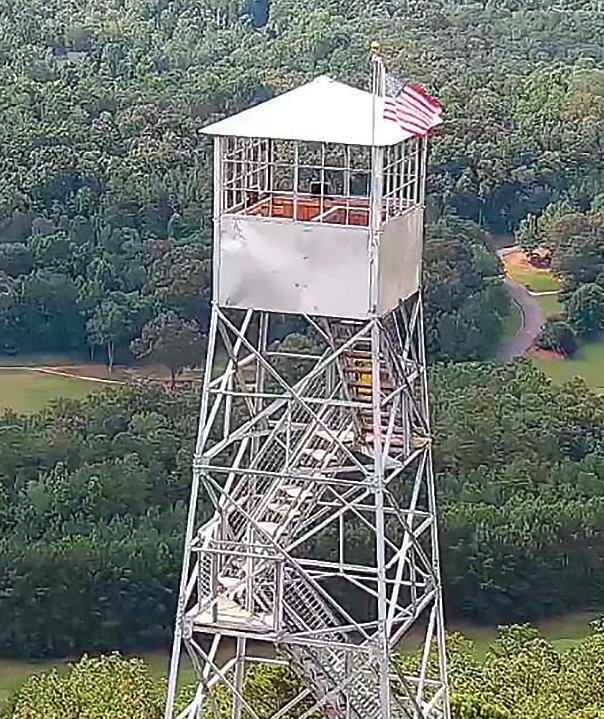 The Palisades Park fire tower is now open to visitors. Many of the leading enablers of the fire tower restoration effort met Saturday to officially open it for use as a park attraction.

At a cost of about $76,000, the tower has been extensively repaired, reconditioned, reinforced, repainted, and inspected over the last four years since the project began to restore it as an added attraction to Palisades Park. There is no charge to climb the tower and see the world of Blount County, but visitors should first check in at the park office for a permit.

Once in the cab, plaques for each compass point identify features that can be seen, including Warnock Peak, Skyball Mountain, Pine Mountain, Miller Steam Plant (West Jefferson County) and water tanks or towers at Snead, Douglas, Cullman, and Holly Pond, as well as other landmarks nearby. On an unusually clear day, you can see the tall buildings in downtown Birmingham 37 miles away, according to Todd.

It is thought, but not yet confirmed, that the tower has not been in active use for fire spotting since 1972, when full-time towerman Dewey Underwood retired. Underwood had held that job since 1959, until he retired to his home on Underwood Avenue in Oneonta. Indications are that the tower was used sporadically after that until 1985. 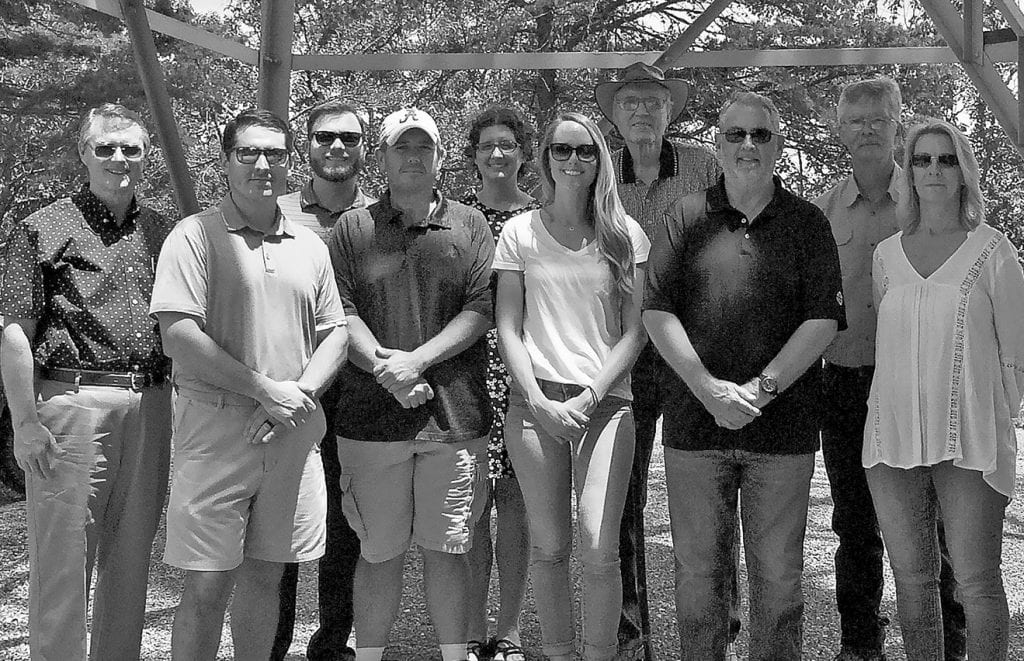 The first person to climb the tower after the grand opening Saturday was Neil Vick, 73, of Boaz. “I went up that thing when I was a teenager, and it was dangerous back then. I was determined to climb it again when it opened last week,” he said. (Though they live in Boaz, Vick and his wife Sharon have other Blount County ties: the gospel choir concert each August. He sings. She plays piano.)