It CAN happen here 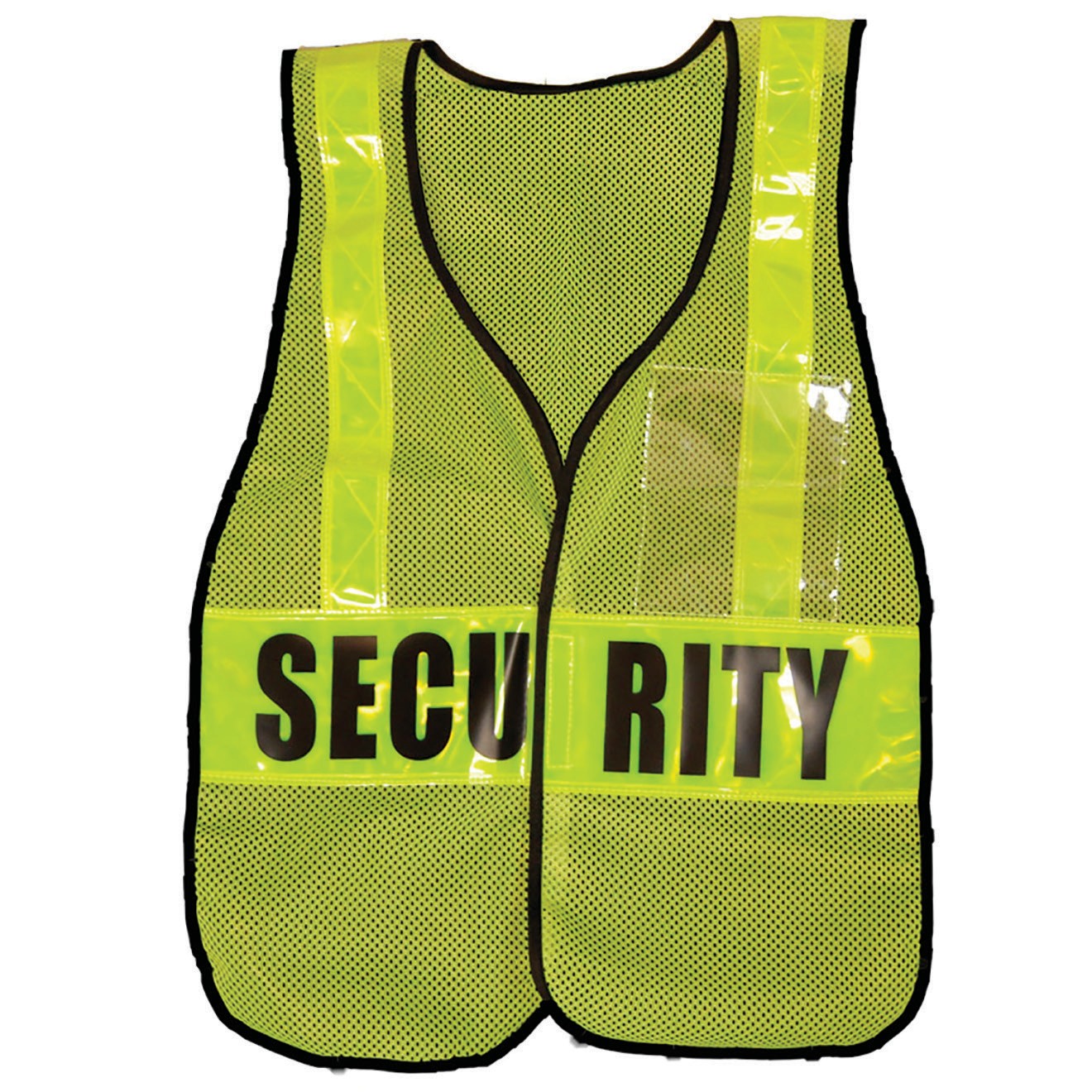 Following are rules you can use to guard against and resist an active shooter, showing the source who recommends them. Sources: two law enforcement heads; two church security directors; one minister; one radio personality/church musician; one emergency management expert.

The first step in preparing to counter the nightmare of an active shooter in church – or anywhere else – is psychological: Don’t take specious comfort in the thought that it can’t happen here, where you least expect it. It can. It has – to gentle people like you who thought the same thing. It paralyzes actions that should be taken. – Oneonta Police Chief Charles Clifton.

The first admonition to churches to counter the nightmare is more practical, but has reverse psychological overtones. Don’t post a “No guns allowed “ sign anywhere on church property, especially on the door. That’s a half-humorous cliche, but it contains a deadly truth, going to the mindset of both victim and murderer. It’s an engraved invitation to a crazy shooter looking for a place to target. It tells him the place is “safe,” a perfect place to attack with maximum carnage and least risk to himself. – Same source: Charles Clifton.

That sets the stage for the following list of practical preparations you can make to improve security in church settings. Many were mentioned by more than one expert.

Initial step: Start by calling local law enforcement or the emergency management agency and asking for help. They are proactively prepared to respond. They’ll visit your church, give your leadership group a preliminary analysis of its security strengths and weaknesses, and offer to give or get your leadership and other interested members the classic training on responding to an active shooter attack, called “Run, Hide, Fight.” All sources agree on the first step, if you’re starting from scratch.

Next step: Take the training. Repeat: Take the training. It’s a 90-minute to two-hour session that sets the stage, first, for your members’ survival, and second for everything that follows in the process of developing a security plan specific to your church. More on this later.

Next step: Identify members within the church who have the skills you will need on security and other teams. Look for people with experience in law enforcement, emergency medical response, military, first responders. Don’t ignore volunteers – you’ll need them to supplement teams in order to have adequate coverage for all events at all times. – Ted McPhate.

Next step: Identify and assign members and jobs/locations to the security team members. How many? Depends on the size of the church, especially the number of doors in and out. Those need to be covered. At some point you may want to focus on the doors themselves by installing doors that only open from the inside. All doors permitting access from outside should be locked during services. – Ted McPhate, Marlin Tidwell.

Next step: Make sure the security team is identifiable, with needed equipment. Visibility of security personnel is considered a deterrent to shooters in some, though perhaps not all, potential attacks. At a minimum, the security team should have vests, perhaps radios for internal communication if the church is large, firearms as appropriate, but only carried by those with formal experience/training in their use. Firearms training is available through the sheriff’s department, the Oneonta Police Department, and can be arranged through municipality police forces. – Ted McPhate, Charles Clifton, Blount County Sheriff’s Department Operations Officer Tim Kent.

• Special consideration should be given to nursery areas where young children are cared for while parents are in worship services. Because of the likelihood of child involvement in parental domestic disputes, they are at risk, and unusual measures to restrict access to the areas where they are contained is needed. – Ted McPhate, Jeremy Lesley.

Training is important. As already stated, it’s available on request from local law enforcement agencies. A session of “Run, Hide, Fight” for the general public is scheduled for Thursday, Dec. 7, 6 p.m. to 7:30 p.m. in the municpal courtroom (also serves as the council chambers) at Oneonta City Hall. A major effort is in progress now to provide Run, Hide, Fight training on a large scale, in two different ways: (1) a mass training event, coming in December but not yet scheduled, specifically for churches throughout the county, as well as for other interested agencies and individuals, and (2) specific training sessions for individual churches at their location, available for scheduling now. Both are free. Call The Blount County Sheriff’s Department at 625-4127 or the Oneonta Police Department at 625-4361 for further information. – Radio announcer/church musician Jeremy Lesley.

Basic idea behind security teams is to prevent a suspect individual from getting inside a church during a service. To that end, people entering the church are carefully screened visually and by personal greeting by members of the security team. It starts in the parking lot. Emphasis is on individuals who are not known, regular worshippers. Backpacks or briefcases carried by unknown individuals entering the building should be either examined for contents, or not allowed into the building. Charles Clifton.

No attempt has been made to provide a general survey of the security readiness of Blount County churches. The consensus is that substantially more churches are security proactive now than was the case as recently as three years ago, with smaller churches considered less proactive than larger ones. Generally, large churches contacted for this article were well prepared. – Tim Kent, Emergency Management Agency director Don Roybal, Ted McPhate, Lester United Methodist Minister Barry Hallman.

The matter of armed security team members is a sensitive subject among some expert sources interviewed for this article. There’s general agreement that some, perhaps many, security team members are armed, as well as a distinct though unknown proportion of the members of congregations. There’s unanimous agreement among law enforcement that security team members should not be armed unless they have had formal firearms training from certified instructors. The training is readily available through the sheriff’s department and the Oneonta Police Department. – Barry Hallman,Tim Kent, Charles Clifton.

Tim Kent had specific, strong recommendations for both churches and individuals who may be confronted by an active shooter.

• Have a plan. That applies both to the church and to individual members. This article has dealt with church plans. Kent says each individual should have his/her own specific plan to exit any enclosed area, based on a general awareness of their surroundings and of changes taking place within their environment at all times. Specifically they should be aware of the nearest evacuation route from any enclosed area, and of alternate routes if the nearest one is blocked. They should know to make themselves less of a target for bullets by lying down on the floor during periods of concentrated gunfire, and/or moving behind any shelter available.

• Individuals should be prepared to take direct action themselves if confronted by an active shooter. Action may take the form of distracting the shooter by throwing any available objects (hymnbooks, Bibles, purses, shoes, umbrellas, etc.) at the shooter to interfere with his concentration on targets, by creating chaos in any way possible (to create the “What’ve I stepped into here?” reaction in the shooter), even by rushing the shooter in concert with other church members and attempting to overwhelm and disarm him.

Charles Clifton gets the last word. “It’s not like we didn’t know this was coming – at least since 9/11/2001. Experts said it would spread to soft targets, and that’s been happening. Terrorists are always watching. And as we’ve already seen, it’s likely to become even more widespread. “