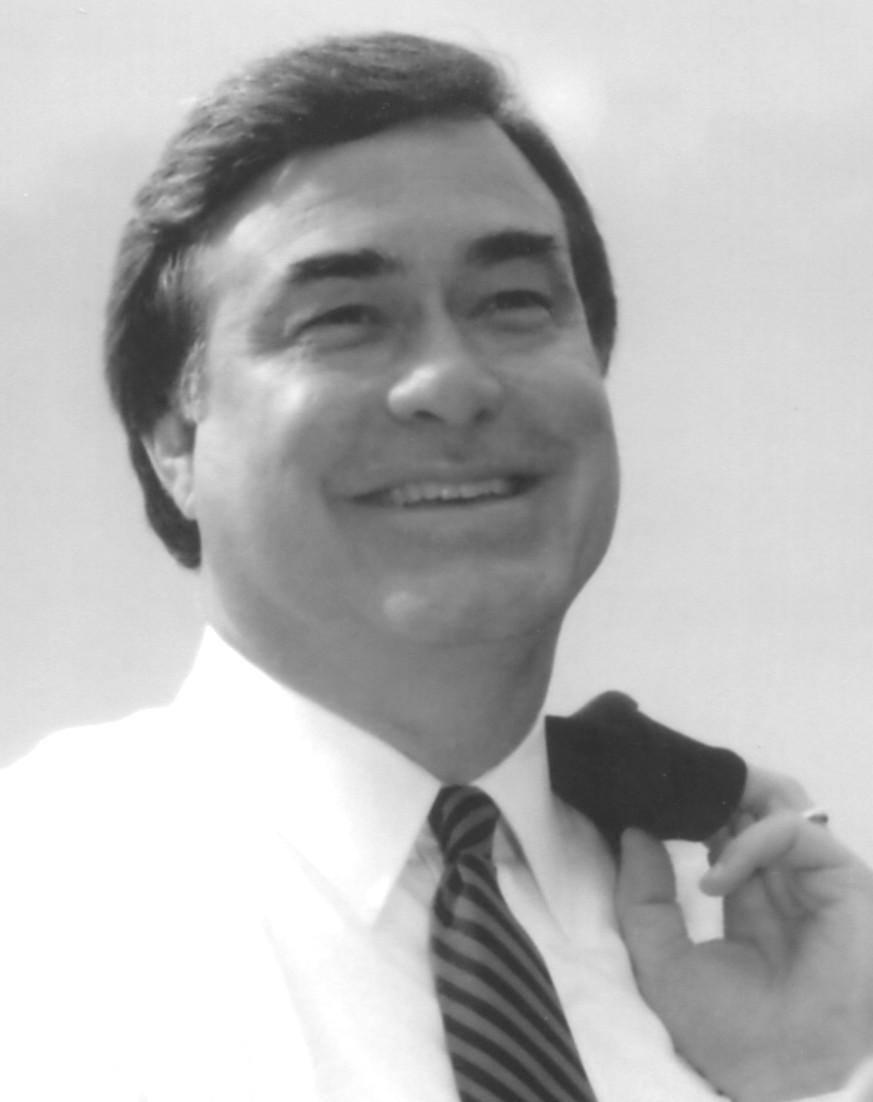 Upon Lurleen Wallace’s death in May of 1968, Lt. Governor Albert Brewer moved up to Governor. Brewer was no novice to state government. He came to the Legislature from Morgan County at a very early age and rose quickly to become Speaker of the House during his second term. He won the 1966 Lt. Governor’s race against two state senators without a runoff.

Brewer was smart and articulate with a charming smile and winning personality. He had lots of friends in the Legislature and seemed to have very few enemies. Brewer also had a good grasp of state politics. He smoothly took the reigns of state government and began to make improvements. His popularity and relationships with his fellow legislators gave his programs easy sailing. Brewer became a working governor.

People throughout the state took notice of Brewer’s effectiveness as governor. He showed signs of being the progressive New South Governor, for whom editorialists in the state yearned. Wallace’s race baiting had given Alabama an image problem and other southern states were attracting the new technology industries. Terry Sanford in North Carolina brought the Tar Heel State up the economic ladder with his progressive approach. Other southern states had also elected governors with less race rhetoric and more substantive economic and educational programs. Brewer fit that mold.

Soon after Lurleen’s death in 1968, Wallace made his first foray into national politics running as a third-party candidate for president. He was absent from the state most of the year focusing on his presidential race. Wallace ran well, capturing the popular votes of Alabama and several other Deep South states as the segregationist, anti-Civil Rights candidate. Wallace became obsessed with being a national candidate. After the 1968 race and well into 1969, he traveled the country making speeches.

Wallace and Brewer had been allies. Brewer was Wallace’s choice for Speaker of the House in 1962 and Lt. Governor in 1966 and they appeared to still be on good terms. Wallace and Brewer met in late 1969 to discuss the 1970 Governor’s race. Brewer left the meeting saying that Wallace had given his word that he was not interested in running for governor in 1970. Nobody but Wallace and Brewer will know for sure what was said or promised that day. Soon after their meeting, Brewer committed to the 1970 race and began running a serious campaign while Wallace appeared to sit on the sideline. It was not until early 1970 that Wallace decided to run. Thus, the epic battle was on that many political observers point to as the greatest governor’s race of this century.

Brewer hit Wallace with what I think was one of the best messages ever used: “Alabama needs a full-time governor.” Most Alabamians agreed with Wallace’s anti-government segregationist appeal but also knew he had done very little hands-on governing because he was away from the state campaigning all the time. Brewer’s full-time governor billboards were all over the state on all interstates and even on two-lane roads. Brewer built a coalition never put together since. It was made up of higher income whites and black voters. The blacks in Alabama had voted for the first time, four years earlier in 1966. By this time the black vote had grown to 25 percent of the total vote and was solidly in Brewer’s corner.

Brewer rode this coalition to finish first in the primary. Wallace was second but a runoff was necessary because of a large number of votes received by Dothan businessman Charles Woods. The four-week primary runoff battle became fierce and legendary. Wallace’s political life was on the line so he pulled out all the stops. Wallace worked at a feverish pace, making 18 to 20 speeches a day begging Alabamians to put him back in the Governor’s office saying, “You elect me governor and I will be a fulltime governor.” He knew Brewer had hurt him on that issue so he promised never to run for president again. Then he played the race card in the most openly racist ads ever shown on television. The ads showed results of boxes in Black Belt towns like Tuskegee and Selma where Brewer received 400 votes to Wallace’s 10. Then the ad would boldly say,“Do you want the black block vote electing your governor?”

It worked for Wallace. People came to the polls like never before. He came from behind and pulled out a victory over Brewer. Wallace’s political life had been revived. He was on a plane to Wisconsin the next day running for president. A crazed gunman shot him in a Maryland suburban parking lot in 1972. Brewer began a law practice in Montgomery.