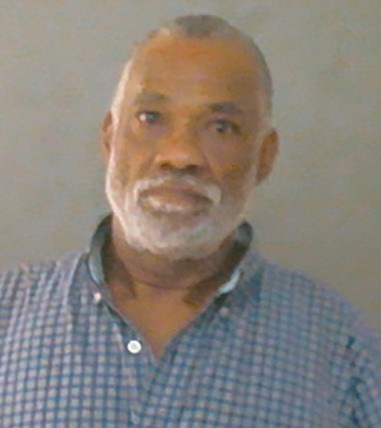 A 61-year-old Oneonta man being held in the Blount County Sheriff Office (BCSO) jail awaiting trial for robbery in the first degree and violation of Alabama’s sex offender notification act was released last week after it was suspected he had an active case of tuberculosis.

Local attorney Brett King said he filed a motion on behalf of his client, Bruce Edward Henry, on Tuesday, Aug. 7, the same day it was suspected Henry had the infectious disease. He asked that Henry be released in order to seek medical treatment. Reading from his motion filed before Blount County Circuit Judge Steven King, the attorney quotes BCSO’s medical personnel as saying, it’s the “worst case they’ve ever seen.”

BCSO operations officer Tim Kent said he was limited in what he could discuss specifically about Henry’s medical condition due to the constraints of HIPPA laws; however, in general he noted that any time an inmate is discovered to have any type of infectious disease, they are placed in quarantine and the Alabama Department of Public Health (ADPH) is notified. Kent also said an incarcerated inmate’s medical care is provided at the county’s expense.

Attorney King acknowledged the potential high cost for Henry’s treatment had he remained in custody, but also pointed out the county might be libel if other inmates or jail personnel became infected after it became known Henry was sick. Speaking about his client’s release, “I think it was the right decision.”

There are two people who would disagree. Jessica Walker, the victim in the pending alleged robbery case, and her father, David Ratchford, are not happy about the release. Walker says she was not notified before Henry’s release and still has not been contacted by anyone from the BCSO. Blount County District Attorney Pamela Casey has been in touch with her Walker says, but the DA has no control over an inmate’s bond. Casey pointed out in a Facebook post that her office can only make recommendations to the court.

Ratchford says, “Blount County just dropped the ball. I can’t believe there isn’t a procedure that would prevent letting someone out of jail who could infect others.” He and his daughter both pointed out that Kent had given an interview to WVTM Channel 13 during which he said he did not think Henry was a danger to the community. Walker disputes that saying she is fearful of Henry. She also said other women have reached out to her in support saying they, too, have been victimized by him.

According to the Alabama Law Enforcement Agency’s sex offender registry, Henry was convicted of rape in 1975 when he was 18 years old. He was also convicted of three counts of felony kidnapping in 2004. Walker wants “the authorities of Blount County to be held accountable.” She also wants the BCSO to have notification procedures in place to prevent the anguish she suffered from happening to anyone in the future.

The tuberculosis scare though, turns out to have been just that, a scare. According to Pam Barrett, ADPH TB director, there have been no confirmed tests for TB of any Blount County inmates. As of Monday, Henry remained a patient in a Birmingham hospital, but not under guard, says Kent. Steps have been taken to have him returned to jail when he is no longer receiving care.