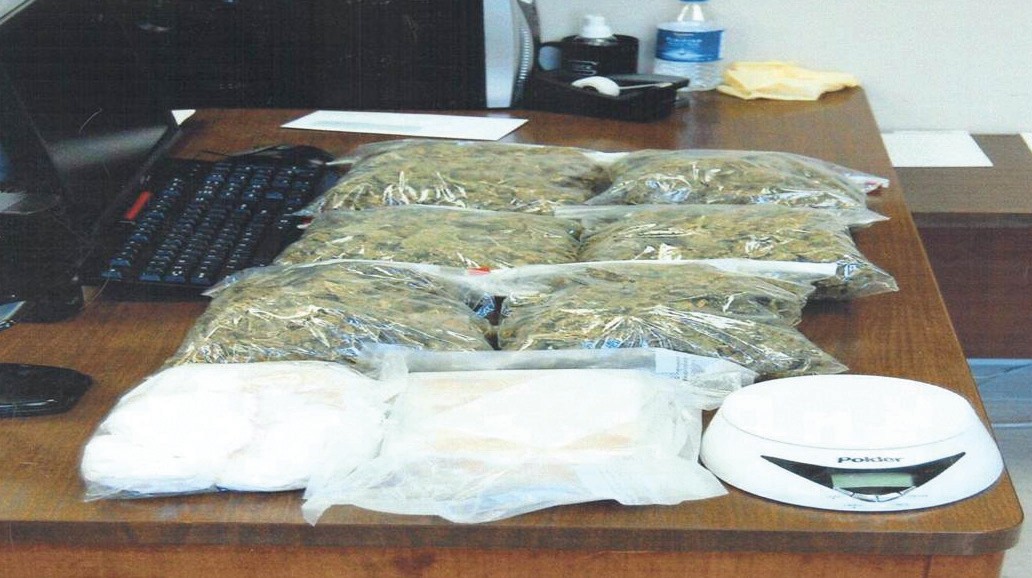 Marijuana and cocaine were discovered during a 2008 traffic stop.

An Indiana man has been found guilty by a Blount County jury in a drug trafficking case that began in 2008 with a traffic stop on I-65.

Raymond Britt, 35, of Ft. Wayne, Ind., was found guilty of trafficking cocaine and marijuana after less than an hour of deliberation by a circuit court jury.

“Mr. Britt brought a significant amount of drugs into our county,” said District Attorney Pamela Casey. “We cannot allow him to get away with a slap on the wrist.”

Casey commended the Blount County Sheriff’s Department for its work on the case. In particular, she cited Deputy Charlie Turner, Sgt. Bryan Ratliff, and investigators Larry Dabbs and Jeff Kirkland.

During the 2008 traffic stop, a search of the vehicle revealed 6 pounds of marijuana and more than 4 pounds of cocaine. Britt made a voluntary statement to law enforcement officers that the drugs in the vehicle belonged to him.

Britt is scheduled to appear before Judge Steven King for sentencing on June 14. Based on the suspect’s criminal history, he faces the possibility of life in prison, according to Casey.