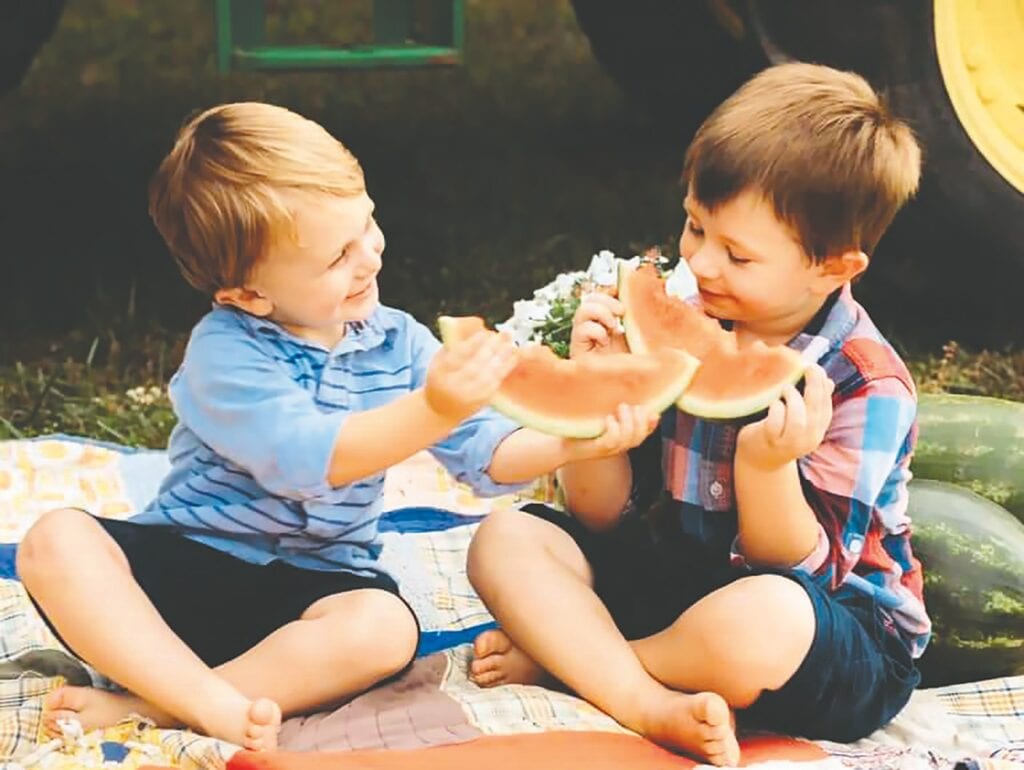 Flags, hot dogs, watermelons, and fireworks are all part of Fourth of July celebrations across the nation. Here are some Fourth facts that you may not know:

• July 2, 1776, is the day that the Continental Congress voted for independence from England. The Declaration of Independence was dated July 4, but wasn’t signed until Aug. 2.

• John Hancock has the largest of the 56 signatures on the Declaration of Independence.

• In 1781, Massachusetts was the first state to recognize July 4 as a holiday. It became a federal holiday in 1870. In 1941, the provision was expanded to grant a paid holiday to all federal employees.

• Three presidents – Thomas Jefferson, John Adams, and James Monroe – died on July 4, and Calvin Coolidge was born on this date.

• The first official flag (with 13 stripes and 13 stars) was approved by the Continental Congress June 14, 1777, and likely made its very first appearance at Fourth of July festivities that same year. The American flag has been modified 26 times since. 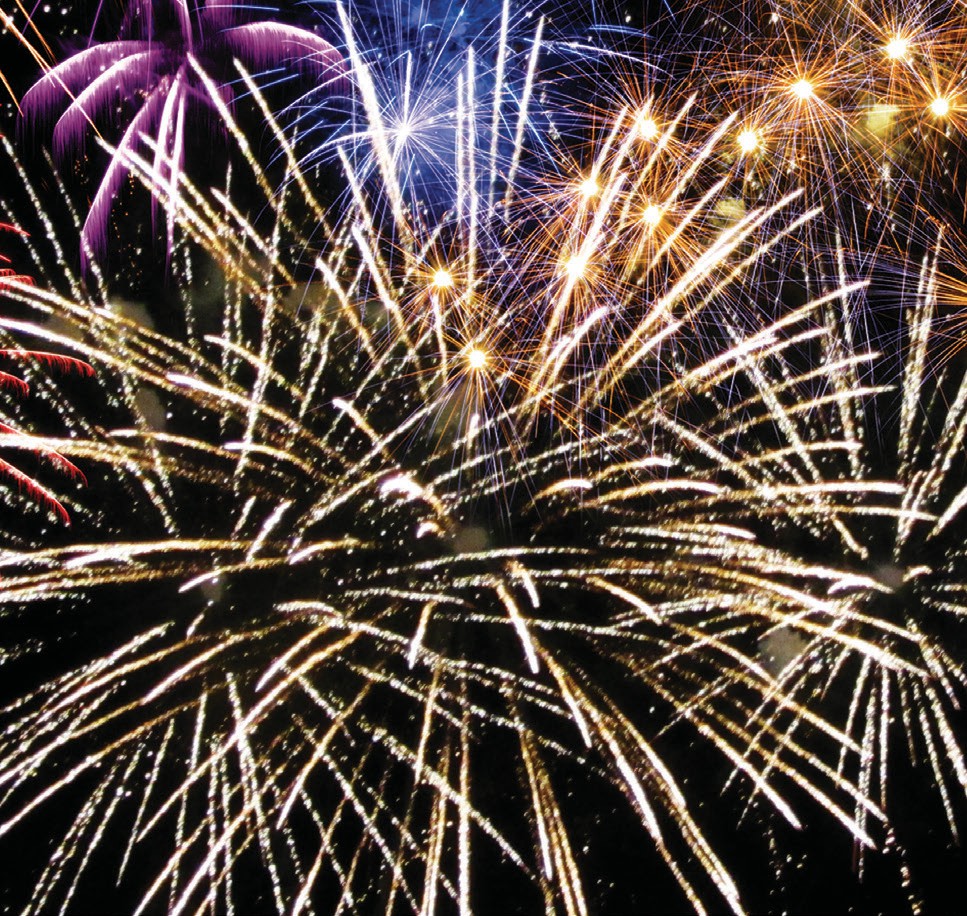 • Watermelon is the most consumed fruit on Independence Day. Salt or no salt is the most asked question involving watermelon. Which are you?

• Eating salmon is a Fourth of July tradition in parts of New England.

• Lee Greenwood’s 1984 patriotic song “God Bless the U.S.A.” gets nearly 25 times more YouTube views on July 4 than any other day of the year.