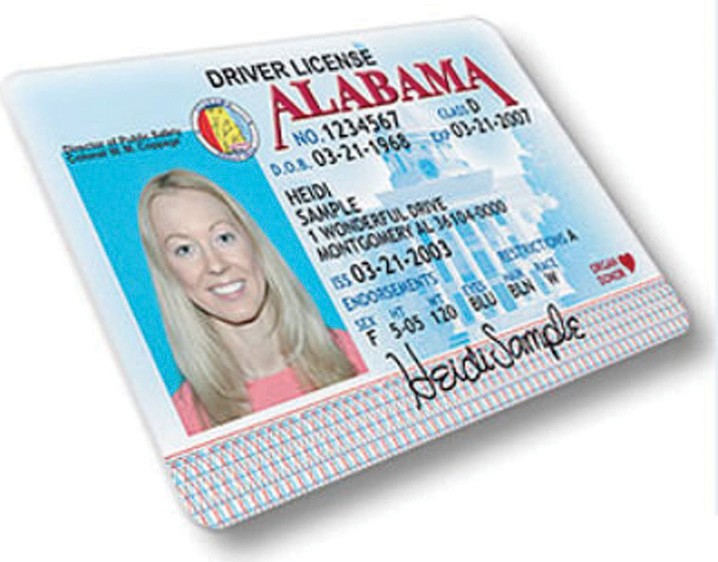 One provision of the new state immigration law requires citizens to provide proof of citizenship when applying for or renewing motor vehicle license tags. U.S. District Judge Sharon Blackburn Monday issued a temporary injunction blocking the law from going into effect tomorrow, giving herself until Sept. 28 to rule on multiple aspects of the law’s constitutionality.

An immediate local impact of the bill was to formalize the requirement for citizens applying for or renewing a motor vehicle tag to present one of two forms of ID when purchasing a tag:

The requirement has actually been in effect since 2000 as a part of the state’s mandatory insurance law, but has not been rigorously applied.

“Until the judge rules, we’ll just do business as usual,” said Revenue Commissioner Chris Green, who is responsible for the motor vehicle tag operation in Blount County.

“I would ask that in the meantime until a final ruling comes down, that citizens continue to present their driver’s license or non-driver ID card, or good photocopies, when applying for or renewing their license tags, in order to comply with existing law.” That applies to mail-in tag renewals as well as renewals handled in person at the motor vehicle window at the courthouse.

The constitutionality of the Alabama immigration law, formally titled the Beason-Hammett Alabama Citizen and Taxpayer Protection Act, was challenged in federal court by a number of interest groups last Wednesday. After seven hours of legal argument, Blackburn said she was not ready to block any provisions of the new law.

The ruling to grant a temporary injunction was issued yesterday afternoon, the judge said, to allow her time to study the law and its provisions thoroughly. She said she was “in no way addressing the merits” of the arguments before the court and that she will issue detailed opinions and orders by no later than Sept. 28. The temporary injunction will remain in effect until then or until the court rules, “whichever comes first” she said.