‘Hurry up! My shovel’s overheatin’!’ 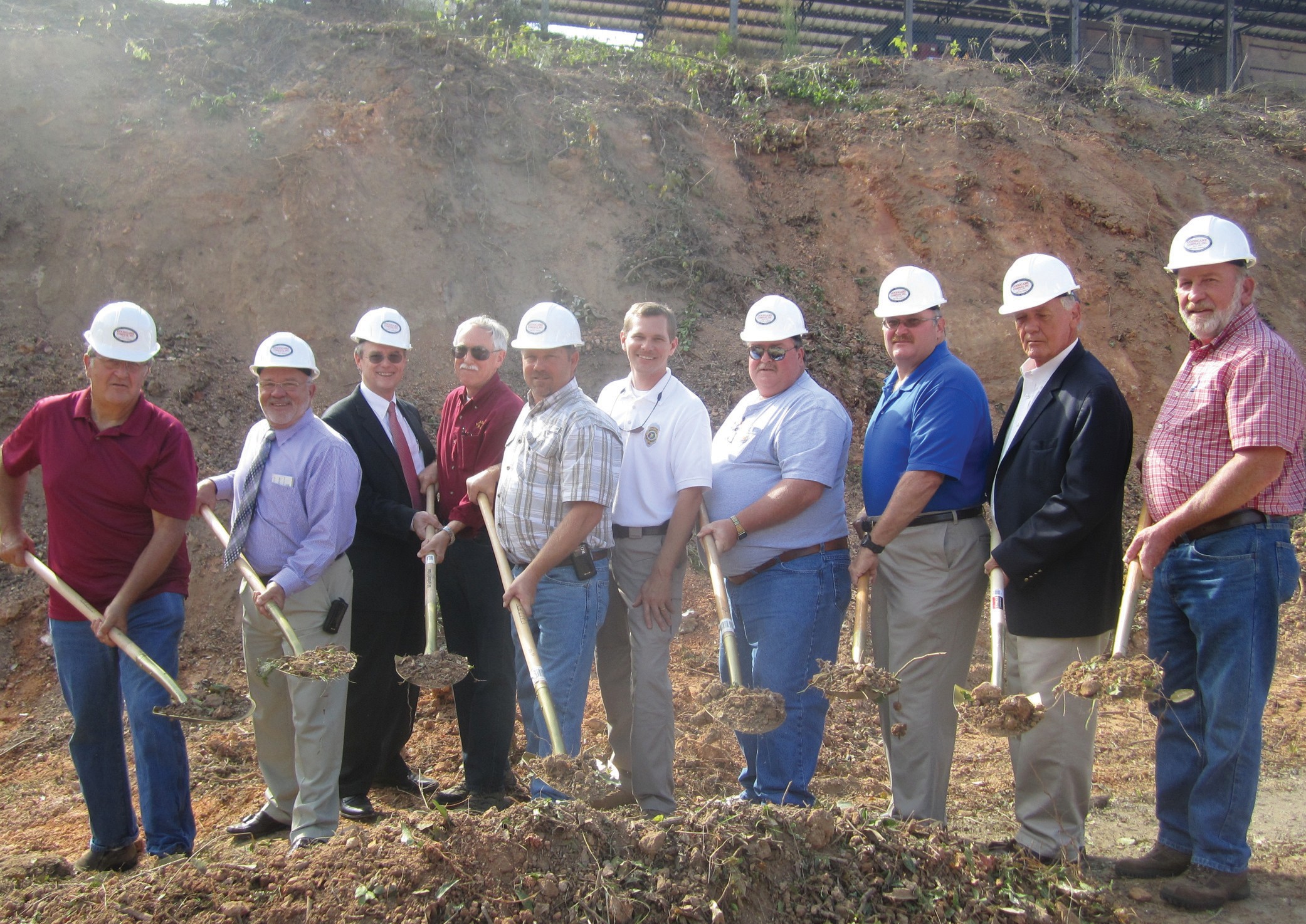 ‘Hurry up! My shovel’s overheatin’!’ Sheriff Loyd Arrington (second from right) growled, gravel-voiced and gimlet eyed, as groundbreakers posed (too long, apparently, in the sheriff’s opinion) last Wednesday to commemorate the start of construction on the new 911 Center. Construction actually started the next day on the $1,408,105, 4,400- square-foot building, scheduled to be completed in February.

Armstrong said the underground, hardened building will provide the best protection possible from natural disasters for the county’s emergency response and dispatch nerve center. He added that the board has saved money – hoarded its resources – for nearly 20 years to realize the dream of such a facility.