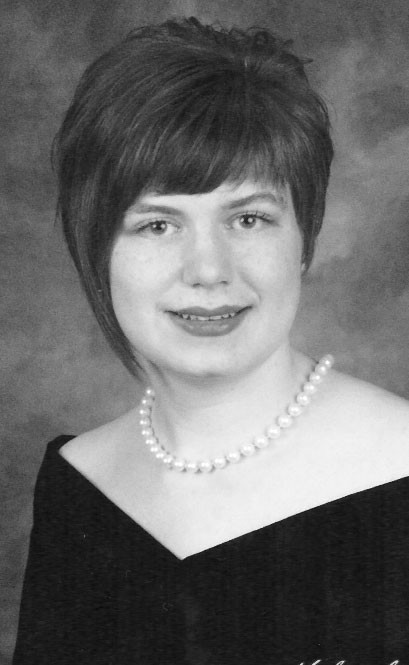 Delaney Humphrey, a senior at Oneonta High School, has been named a 2014 National Merit Scholarship Program semifinalist. Of the 1.5 million entrants, 50,000 with the highest PSAT/NMSQT Selection Index scores (critical reading, mathematics, writing skills) qualify for recognition in the National Merit Scholarship Program. The approximately 16,000 semifinalists are notified in September of their status, and continue to the selection of finalists which takes place in February. Finalists are judged on their academic record, information about the school’s curricula and grading system, two sets of test scores, the school’s written recommendation, information on student activities and leadership, and the finalist’s own essay. Scholarship winners will be announced in spring 2014.

She is the daughter of Michael and Michelle Humphrey of Oneonta, and has two brothers, Nicholas, 23, and Alex, 20.