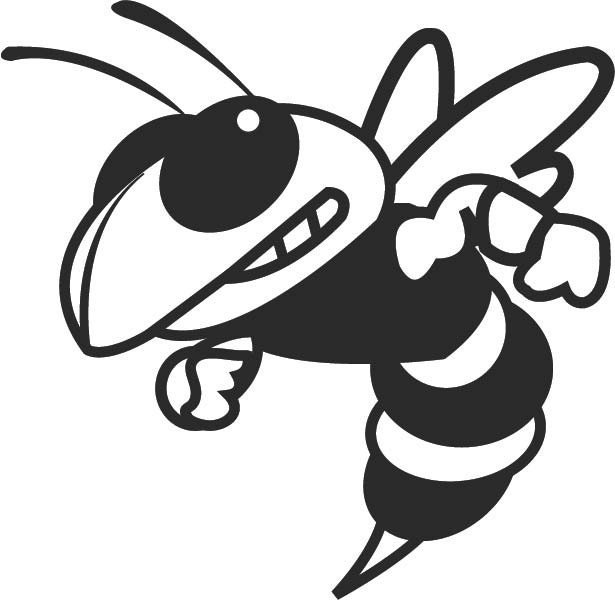 The Locust Fork Hornets used a decisive second half to send a big homecoming crowd home happy in a 37-31 victory over Holly Pond last Friday night at Gary Pate Field.

Holly Pond built a 21-14 halftime lead but the Hornets got big plays from the defense and the offense to start the second half.

Elliott Dodson sacked Bronco quarterback Michael Lambert for a safety to cut the deficit to 21-16.

On the ensuing possession, Tyler Clevenger hit Laine Terry with a 63-yard touchdown pass and the Locust Fork lead was 23-21.

Holly Pond put a good drive together but the Hornet defense stiffened and forced a field goal. Holly Pond led 24-23 late in the third quarter.

Locust Fork came back with two impressive fourth-quarter drives, each capped off by a short touchdown run by Drew Rogers. His 5-yard run gave the Hornets the lead and he added the two-point conversion to make it 31-24.

The Hornet defense forced a stop and Rogers capped the ensuing four-and-a-half minute drive with a 6-yard run. A personal forced a long extra point attempt, which failed, but the Hornets led 37-24 with just two minutes to play.

Holly Pond scored with just seconds to play but the Hornets took home the 37-31 victory.

Rogers finished the night with 141 yards and four touchdowns on 18 carries. Chase Rice was productive, as well, with 96 yards on 17 attempts.

Clevenger was 2 of 5 passing for 81 yards and a touchdown.

Lambert had a big night throwing the ball, finishing 13 of 20 for 257 yards with two touchdowns and two interceptions.

Rogers led the Hornet defense with 11 tackles. Hunter Neely had nine stops, two for loss, and an interception. Dodson had five tackles, including two sacks, and Daniel Goss had an interception.