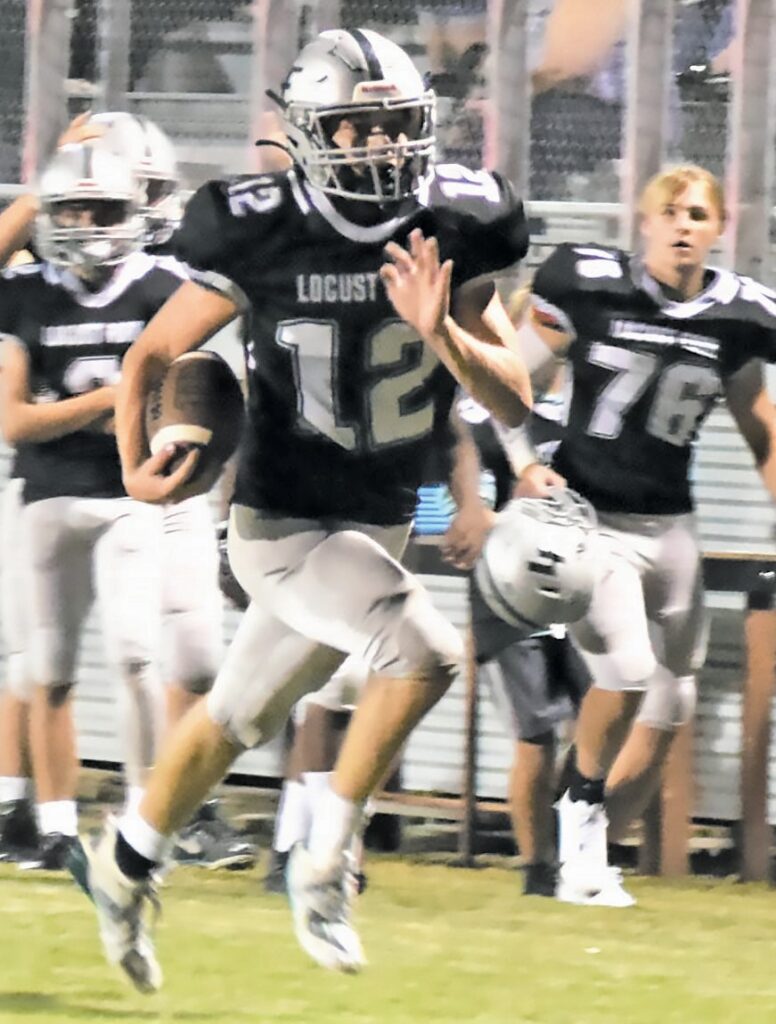 The Hornets scored three touchdowns in the opening quarter to build a 20-0 lead. Dylan Embry ran for 25 yards on the first score and 20 yards on the second. Johnathan Burgett got the third on a 1-yard run. David Mondragon hit two of the three extra point attempts.

In the second quarter, the Hornets added four touchdowns, while Gaston finally got on the board. Burgett ran one in from the 44-yard line while Embry scored from 80 yards out. Charlie Armstrong completed a 32-yard pass to Michael Mullins and a 45-yard pass to Burgett. Mondragon hit three of his four extra point attempts giving the Hornets a 47-7 lead.

Locust Fork’s final touchdown came within a few minutes of starting the third quarter. Armstrong hit Burgett for his third touchdown of the game, this one a 48-yard completion. Gaston added a couple more touchdowns, but the Hornets easily held on for the 53-19 victory. 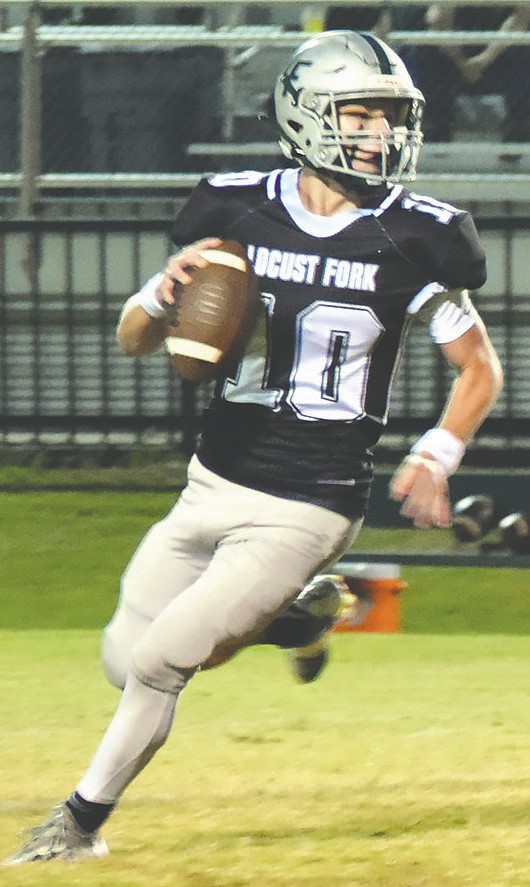 Leading the defense was Austin Adams with nine tackles and one tackle for a loss. Austin Pavolini finished with seven tackles. Both J.M. Whitehead and Angel Lopez recorded six with Lopez also getting one for a loss.

The Hornets close out 2A Region 6 play on the road at West Point this Friday. They wrap up their season at home against the J.B. Pennington Tigers Oct. 29.