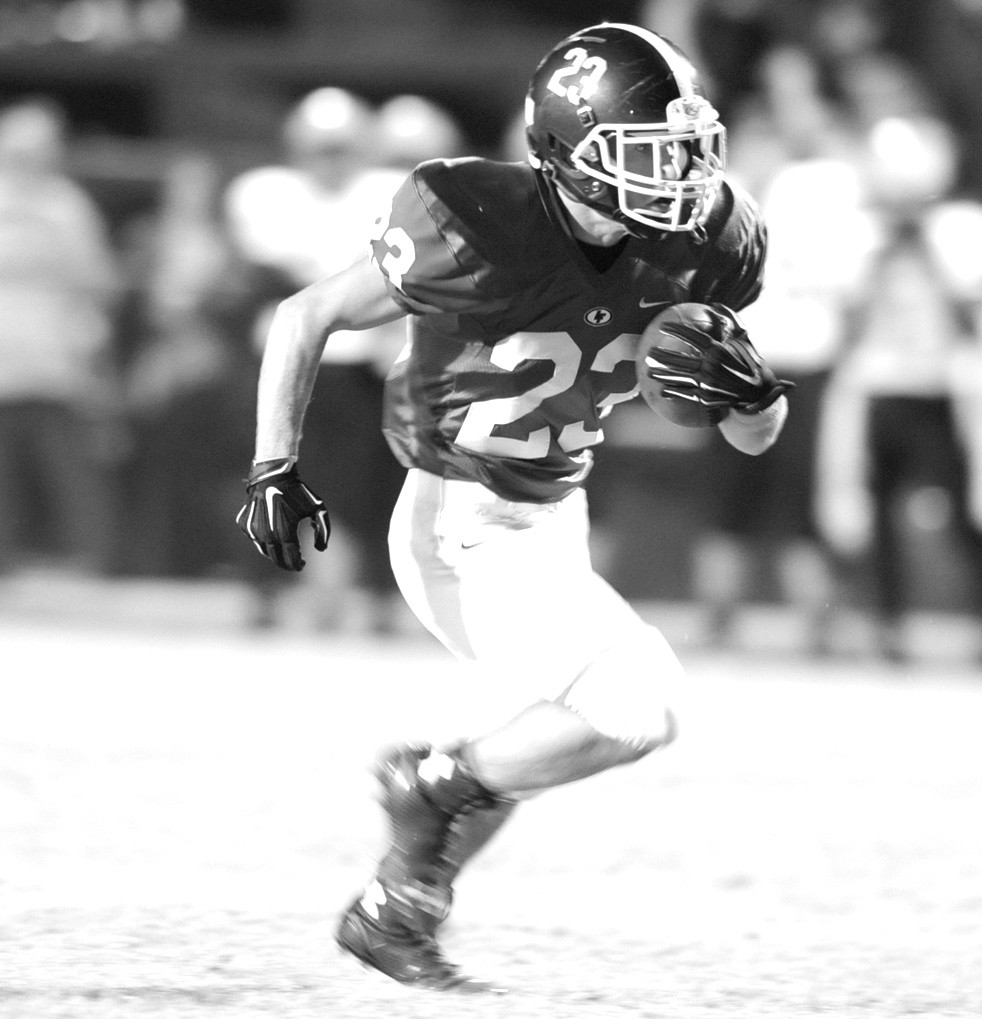 The Locust Fork Hornets built a 28-0 lead through two quarters and coasted to an easy 50-35 victory over visiting Priceville in front of a huge homecoming crowd.

The Hornets got another big passing night from Todd Goodwin – 7 of 11 for 189 yards and three touchdowns – to go with a running game that pounded out 396 yards on 42 attempts.

Chase Biles was the leading rusher with 130 yards and a touchdown on just seven carries but he had plenty of help.

Goodwin had 84 yards and a touchdown on just four attempts and Micah Stephens had 54 yards on eight carries. Shiloh Biles had 47 yards on 10 carries and the Hornets also got touchdown runs from Michael Reid and Hayden Jackson.

Priceville finished with 328 yards but much of that was later after the Hornets had built a 47-14 lead after three quarters.

Isaiah Kirkley and David Doran led the Hornets with seven tackles each. Kirkley had a pair of sacks while Doran had a sack. Shiloh Biles and Drew Rogers each had six tackles while Brandon Kilgore had 1.5 sacks. Chase Biles had an interception and Hunter Gilliland had a fumble recovery.