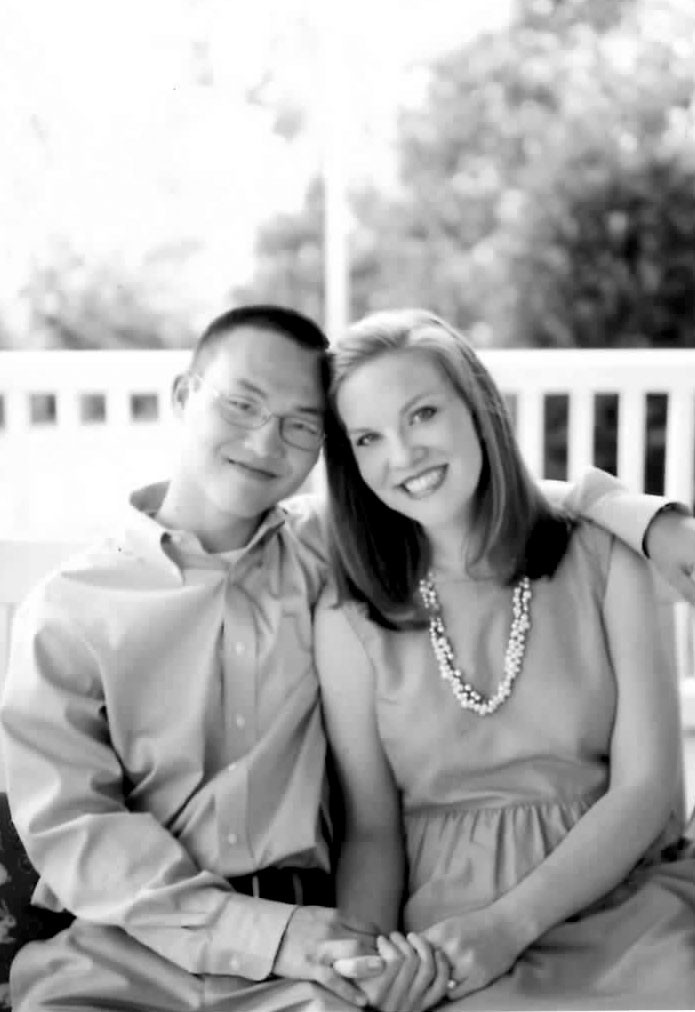 The bride-elect is the granddaughter of Althea Johnson Dennis and the late William Ned Dennis of Albertville, and Mr. and Mrs. Joseph Clayton Hopewell of Talladega. She is a 2006 graduate of Oneonta High School, and received a Bachelor of Science in 2010 and a Master of Art in 2012 from Auburn University.

The prospective groom is the grandson of Norma Price Petko and the late George Adam Petko, Antioch, Calif., Lois Black Crosland, and the late Jack Weatherly Crosland Jr. of Dallas, Texas. He is a 2006 graduate of Jessieville High School, and received a Bachelor of Science from Auburn University in 2011. He is currently attending Southeastern Baptist Theological Seminary in Wake Forest, N.C., where he is pursuing a master of divinity degree.

The wedding will be an event of September 29.