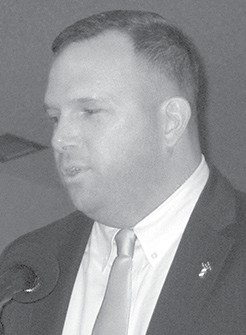 Moon: “People don’t care how much you know until they know how much you care.” (To solve the drug-related revolving door problem at jail) “…you have to give them something more (than mere detention) at the jail”. “You have to change their hearts – give them a heart transplant – using a faith-based rehabilitation program.”

The 2018 election season featured its fourth sheriff’s forum last Thursday night, hosted by the Smoke Rise Homeowners Association at Smoke Rise United Methodist Church. The six candidates agreed generally on many of the issues they addressed, diverging mainly on details or the way they articulate their positions. A debate will be held Thursday, June 21, at 7 p. m. , at Smoke Rise United Methodist Church between the runoff candidates in the sheriff’s race. The primary runoff election is July 17. 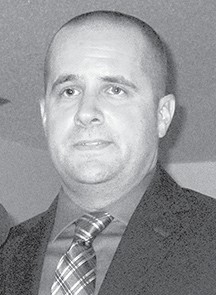 Ramsey: (Drug problem) “You have to make the Sheriff’s Department more proactive. Use all resources: patrol, detectives, canine unit, everything. Go after drug offenders’ property, their cars, their money. Wearem out.”

Some differences do emerge. One significant difference not captured in the quotes and paraphrases below is a notable one: the difference in the quantity of information given by each candidate and the degree of confidence each projects. 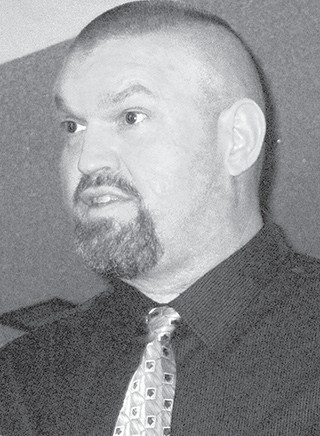 Turner: “Jail is too soft, too easy. The inmates lay up in there and get fat. You have to show’em the good time is over. Have them get out, grow their own fruits and vegetables. The gravy train is gone.”

Quantity is lost almost completely in a written account, due to the writer’s effort, rightly or wrongly, to balance the volume of candidates’ contributions. The quality of individual contributions and a hint of the candidate’s confidence in presentation can be inferred to some extent from written coverage. 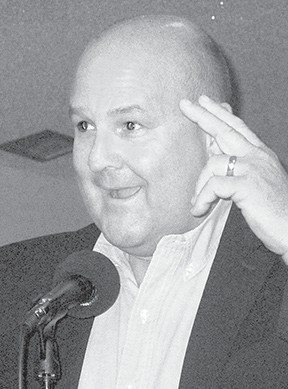 Chastain: “I’ve served 10 years as supervisor in the sheriff’s department; I know problems from the inside, and I know what needs to be done. We can fix the problems.”

Questions (not all reported) 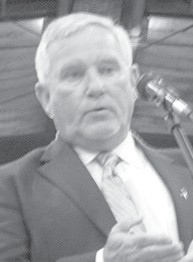 Chapman: “The Oneonta Police Department is the best trained, best paid department in the county. There’s a reason for that – leadership. I want to do the same thing for the Blount County Sheriff’s Department that I did for Oneonta.

What’s your plan to increase the number of deputies covering the Hayden area? (Answers summarized and paraphrased) 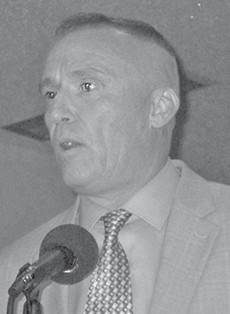 Turner: Cut the fat in the department. Reassign staff jobs and put those deputies on the road.

Ramsey: Go to 10-hour shifts and swing shifts to increase the number of deputies on duty at any time.

Price: Reassign four positions (naming the positions) back to patrol. Can do immediately, and without affecting the budget. Use overlapping shifts.

Chastain: Divert positions currently at the top of sheriff’s department organization to patrol.

Chapman: Cut positions at top and put them on road. Assign to Sheriff’s substation he will open soon at the Hayden courthouse annex.

Why should citizens vote for you for sheriff? (condensed)

Chapman: Has done the job – 38 years in law enforcement, 19 years as Oneonta police chief. Best qualified to take office and make correct decisions from day one on the job.

Chastain: 10 years experience as supervisor in sheriff’s department. Knows problems from inside, knows how to fix them, will do so quickly and effectively if given the authority.

Moon: Sheriff’s department doesn’t need a businessman or a politician. It needs a leader. He developed his ability from leading a combat platoon in the military.

Price: Spent many years of his life getting professional training, including education, with a bachelor’s degree and pending law degree, to do this job. Is he ready? “Yes, I am.”

Ramsey: His goal is to put more deputies on the street and to be the one who best protects you, your family, and your property.

Turner: He’s been to school, including the school of hard knocks. Job needs someone who’s “tight” with your money and will solve problems of favoritism and inequities in the department.

On arming school system personnel to protect children: Most agreed they would much prefer to use non-school volunteers – carefully vetted and trained former law enforcement and military personnel would be best.

On increasing the number of school resource officers in Hayden to four: Consensus centered on the need for additional funding. Most said a new funding mechanism must be created, working perhaps with the county school system. Some acknowledged that generating additional funds would probably come down ultimately to citizens assuming responsibility through some form of taxes.