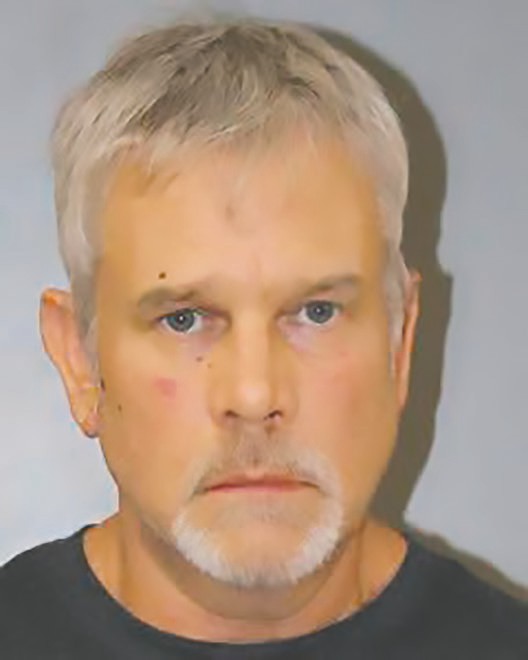 Bryan Craig Fox is being held in the Blount County Correctional Facility without bond pending a homicide investigation. -BCSO

The Blount County Sheriff’s Office is currently investigating a homicide that took place Nov. 21 at 72 Moorer Lane, Oneonta. According to a release submitted by Sheriff Mark Moon, officers were dispatched to the listed address for a possible shooting during a domestic incident.

Upon arrival, the deputy could see one male subject through the windows and a screen door of the residence. The subject was ordered outside with his hands in the air. He complied and was immediately detained. As other deputies arrived, the subject was secured and placed under observation.

Deputies then proceeded to enter the residence where they located a female victim lying on the floor of the living room area with a single gunshot wound to the head. The female was pronounced dead at the scene and the male suspect was transported to the Blount County Correctional Facility and placed on an investigative hold.

After a Monday morning interview by investigators, Bryan Craig Fox, 52, of Oneonta, was charged for the murder of Sharon Teal Askew, 53, of Oneonta. As of Monday afternoon, the suspect was being held without bond.

Per Sheriff Moon, the victim and suspect were husband and wife. The Sheriff’s Department had been to the residence on welfare checks in the past, but no arrests were made.

Fox will likely appear before a judge this week where bond will be set. The investigation continues and there is no further information available at this time.