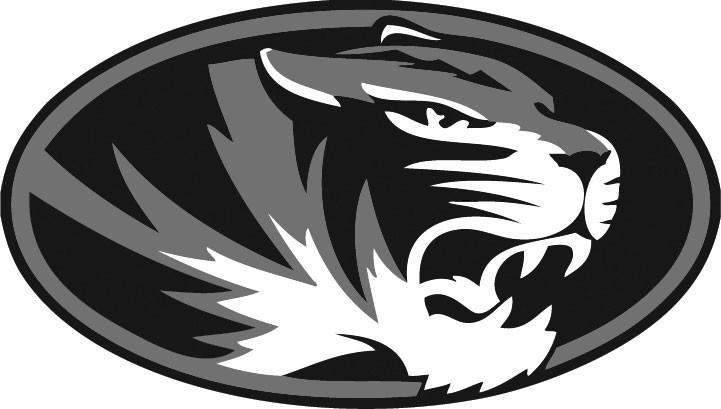 The Hokes Bluff Eagles celebrated homecoming in a big way with a 35-0 win over visiting J.B. Pennington last Friday night.


Hokes Bluff put up 14 points in the first quarter and 21 in the second quarter to lead 35-0 at halftime. Neither team was able to do much offensively in the second half.

Pennington was held to just 122 yards of total offense.

Lee Morton completed 6 of 17 passes for 56 yards and was intercepted three times.

Sivley was the leading receiver with three catches for 30 yards while Cody Duckett caught two passes for 18 yards. Marco Hernandez had one reception for 8 yards.

Sivley, Justin Duncan, and Tyler Love each had nine tackles to lead the Pennington defense.