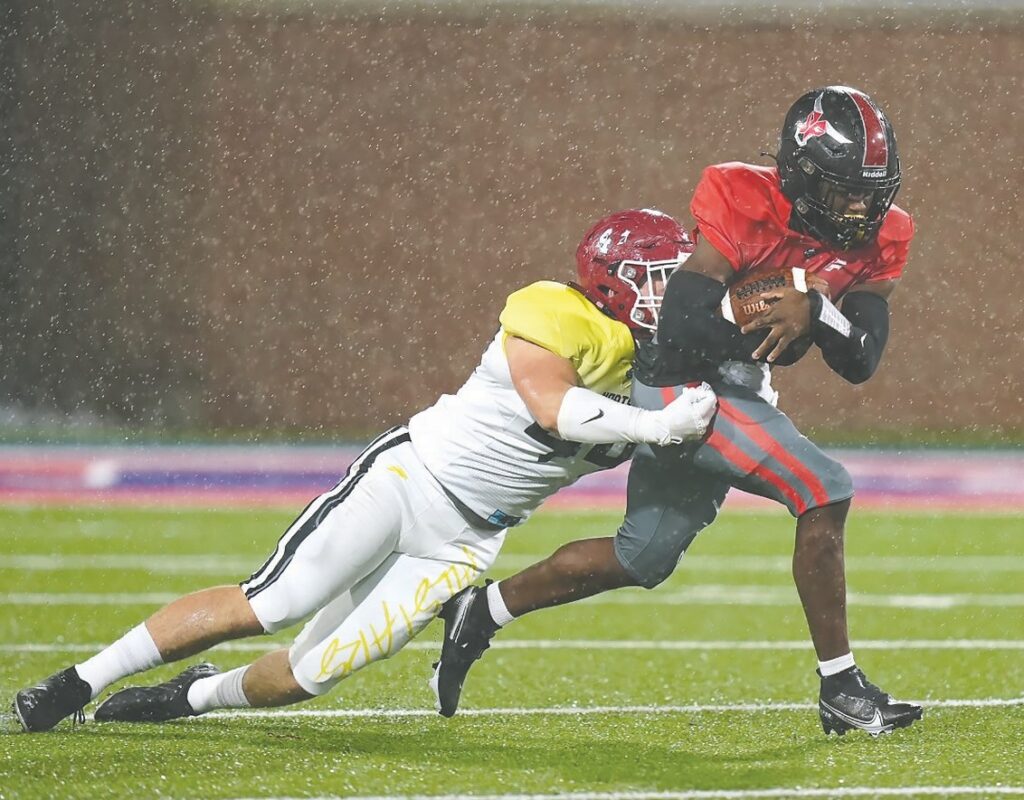 Among the first players to catch North head coach Richie Busby’s eye Wednesday was Hodge. He along with fellow linebacker Samuel Horton of Gadsden City gave the North two strong rushers on the end. “We were impressed with the athleticism on our defense,” Busby said after Thursday’s practice. “[Hodge and Horton] stood out. It is amazing just how much high school football talent we have on our squad.”

Hodge didn’t disappoint in Friday night’s game finishing with 13 tackles and earning North MVP honors. The North used its tenacious defense, who made the big plays when needed, to seal its 14-10 win. The defense, led by Hodge, stymied the South’s offense. Hodge finished with a game-leading 13 tackles, a half sack resulting in the loss of 5 yards, and two tackles for a loss of 7 yards. 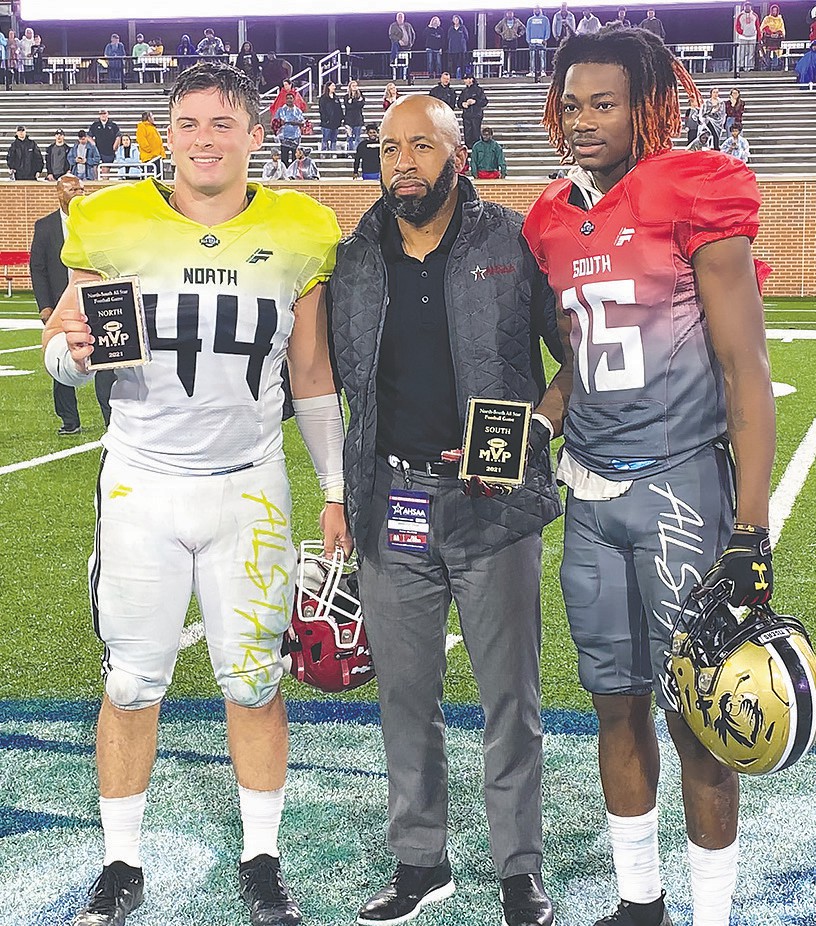 “It was a fun week and a fun game,” said Oneonta head coach Phil Phillips, who was one of the North assistant coaches. “I’m proud of Luke and all our guys. What a special season.”