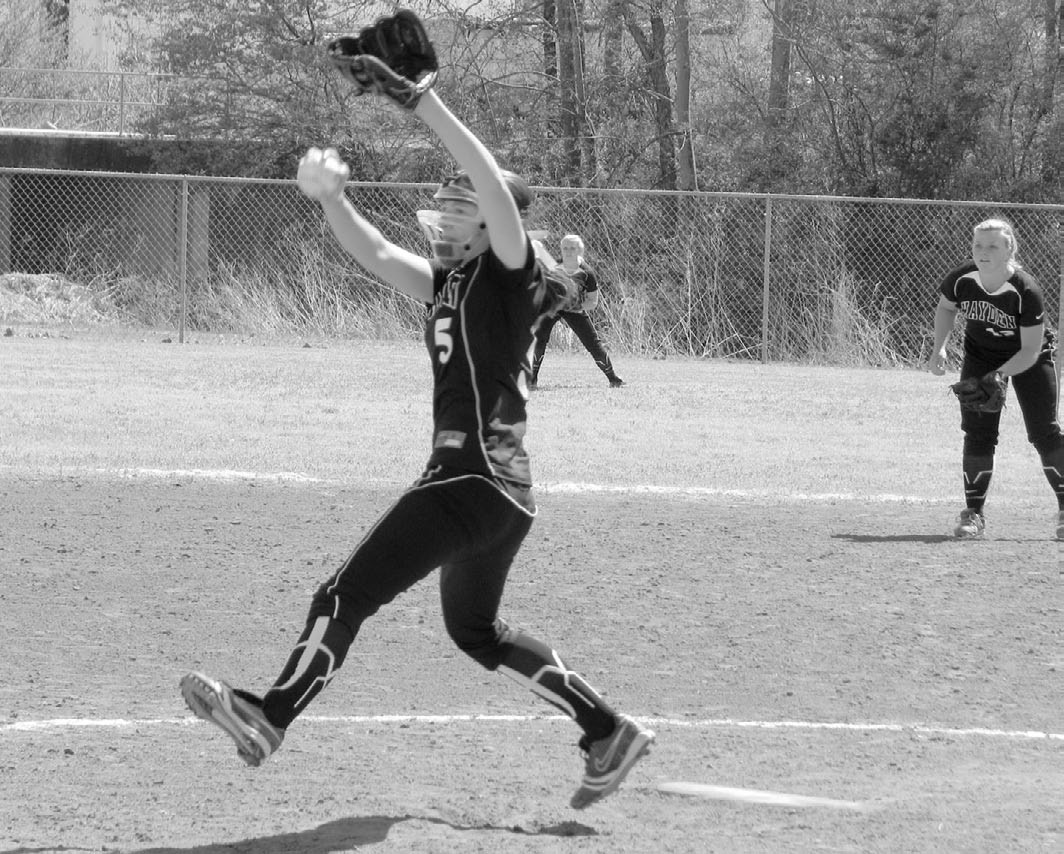 The Hayden Lady Wildcats play in one of the toughest 5A areas in the state, an area that includes nationally ranked Mortimer Jordan and state-ranked Springville. Perhaps that tough area schedule paid off last week as Hayden rolled undefeated through the Blount County Tournament at Blountsville.


Hayden opened the tournament with a 6-4 victory over host J.B. Pennington on Wednesday afternoon. After the tournament was delayed from Thursday to Friday because of rain, the Wildcats came back and knocked off Susan Moore 12-3 Friday evening to advance to the winner’s bracket final on Saturday.

Locust Fork’s Mollie Denney blasted a two-run shot off the scoreboard in the top of the third to give the Hornets the lead but the Wildcats used three hits and three Hornet errors in the bottom of the inning to take the lead 5-2. 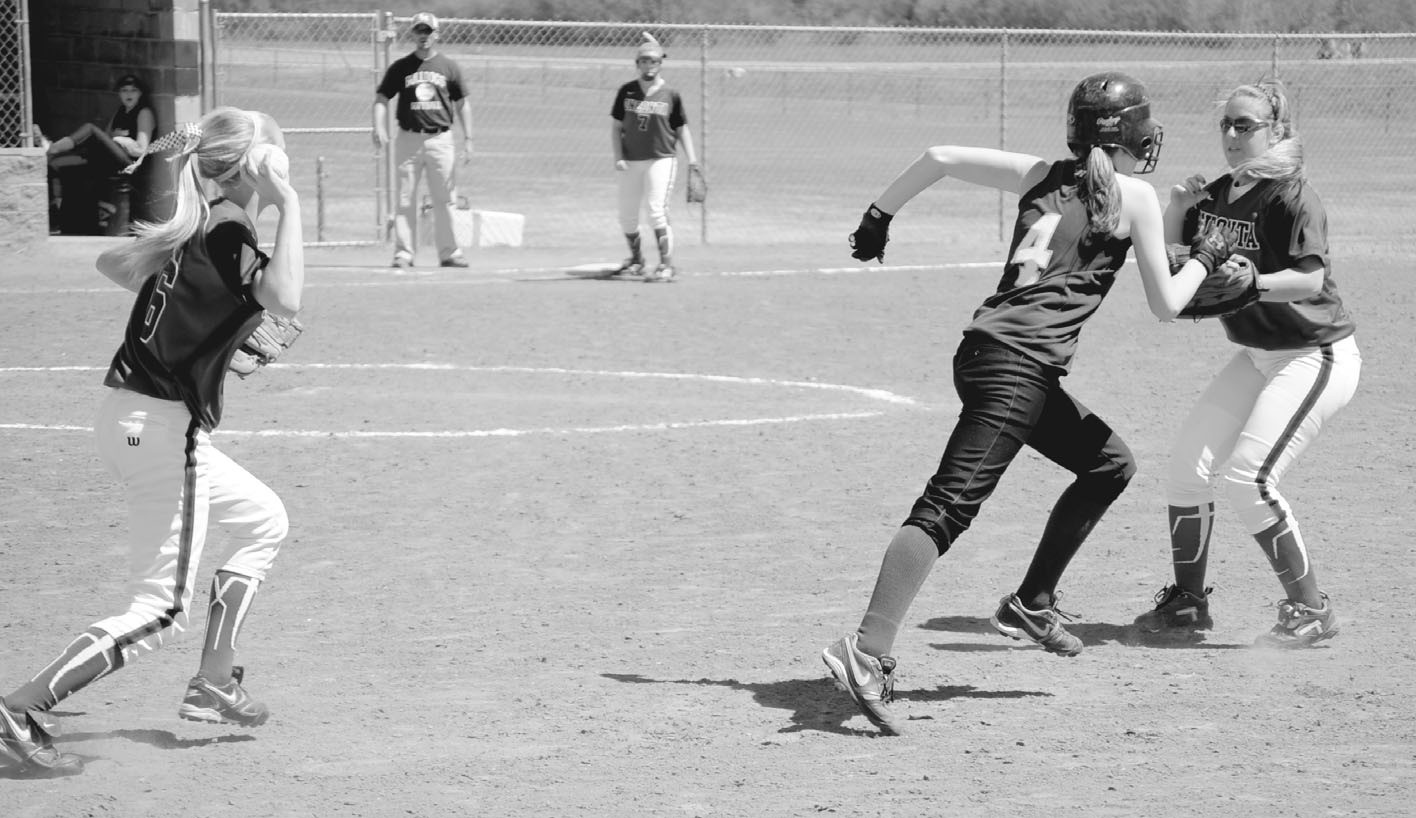 Hayden tacked on two more runs over the final two innings and advanced to the championship game with the 7-2 victory.


Oneonta, which had been bounced into the loser’s bracket after an 8-0 loss to Locust Fork on Friday, held off Susan Moore 5-2 in an elimination game to advance to face the Hornets again.

Unfortunately for the Lady Skins it was more of the same as Jordan Hood threw her second one-hitter against them in a 7-1 win. Hood helped her own cause with a three-run blast and Casey Irey (double, three RBIs) and Hannah Kirkley (run) were each 2 for 2.

With the win, Locust Fork advanced to the championship game against the rested Lady Wildcats and it was close for awhile before Hayden pulled away for a 13-1 victory.

Madison Durham gave the Wildcats the lead with a two-run shot in the third inning and Hayden added even more damage in the fourth inning with seven hits and a walk off of Hood, who was pitching her third game of the day (fourth in two days).

Hannah Butts pitched the first four innings for Hayden and gave up one run on four hits with one strikeout.

For Locust Fork (20-12), Haley Glasscox was 2 for 2 while Mollie Denney and Casey Irey each had a double.

Hayden (21-9) got a home run and a single from Durham and two hits each from Meagan Holt and Caitlin Kirkland.

Durham was named the tournament’s MVP.