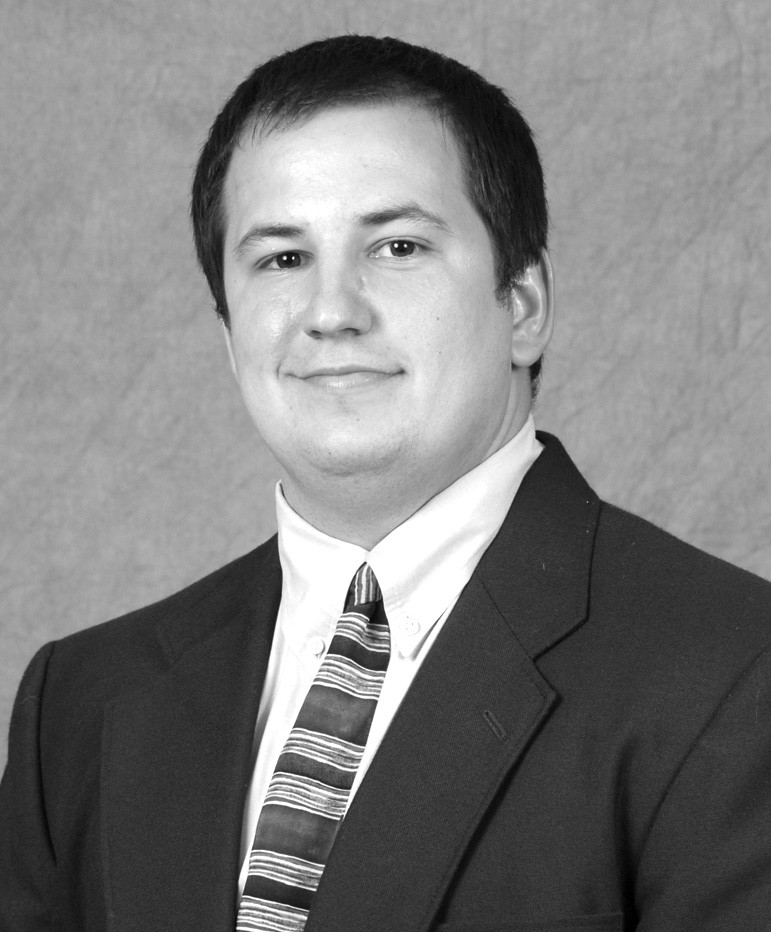 High school football practice starts next month and this is the first in a series of articles previewing the upcoming season. Over the next few weeks, The Blount Countian will take a look at the schedule of each of the county’s high school teams. The series begins with Appalachian.

The Appalachian Eagles welcomed new head coach Joe Willie Whited in the spring and the new coach will get to lead his team against an almost entirely new schedule this fall.

The first thing that jumps out about the Eagles’ 2012 schedule is the number of games – or lack of. Appalachian will play just eight regular season games this season.

The Eagles were already scheduled to have one open date but when Jefferson Christian dropped football in the spring, that left the Eagles with two off-weeks during the year.

Appalachian remains in 1A Region 6 but, other than traditional rival Ragland, the rest of the region is totally new. This was to be a nine-team region but the loss of Jefferson Christian has left the rest of the group scrambling to find a team to fill the open date.

Appalachian opens the season with a home game against new region foe Meek. The Tigers were 1-9 last year under firstyear head coach Lance Archer and were outscored 406-101. Meek beat Tharptown 26-21 to open the 2011 season and then were blown out in each of the next eight weeks. The Tigers closed the year with a tough, 21-20 loss at Jacksonville Christian. Appalachian and Meek have never met on the football field.

Week 2 brings a trip to Sumiton Christian in the first of just three road tests on the season for the Eagles. Sumiton Christian was a 2A playoff team last year and this group of Eagles is expected to battle for a top-four spot and a playoff berth in Region 6. The teams have met twice with Sumiton Christian winning 42-12 in 2000 and 28-20 in 2001.

The Eagles are back home for Week 3 as region foe Falkville pays a visit. The Blue Devils were a 2A team last year and finished just 1-9 on the season. Falkville will be led by first-year head coach Joel Schrenk. Appalachian and Falkville have never met.

Appalachian is off in Week 4 and it may be a good thing because weeks 5 and 6 look to be very tough.

Addison visits Eagle Stadium in Week 5 and the Bulldogs are thought to be the team that will challenge Ragland for the region title. Addison is coming off a 9-2 season that ended with a 54-39 loss to Berry in the first round of the playoffs. The Bulldogs will be coached by David Smothers, the son of former Addison head coach Steven Smothers. He is Addison’s third head coach in the last four years. Addison defeated Appalachian 34-15 in the second round of the playoffs in 1995 in the teams’ only meeting.

Week 6 is the biggest game on the schedule as the Eagles will visit Joan Ford Stadium to face region favorite Ragland. The Purple Devils are coming off a 13-1 season that ended with a 35-14 loss at eventual state champion Marion County in the semifinals. Among those 13 wins last year was a 30-14 victory over Appalachian. Ragland and Appalachian have met 32 times with the Purple Devils holding a 17-15 advantage in the series. Ragland will have a new coach this year as former Ashville head coach Jonathan Nix has taken over for Brian Mintz.

What could be the beginning of a big rivalry will take place in Week 7 as firstyear program Southeastern visits the Mountain. Appalachian and Southeastern should be natural rivals as two 1A programs in the same school system. The schools have already played each other numerous times in other sports but this will be the first varsity meeting on the football field. Southeastern will be at a distinct disadvantage as the Mustangs will not have any upperclassmen on the roster.

Week 9 is the second of two bye weeks and the Eagles will close the regular season with a home game against Holly Pond. The 3A Broncos were 5-6 a year ago and lost to Lauderdale County 42-6 in the first round of the playoffs. This will be the first meeting between the two teams.

Say Hello – To just about every other team on the schedule. This will be Appalachian’s first meeting with Meek, Falkville, Southeastern, Shades Mtn. Christian, and Holly Pond.

Toughest game – Take your pick – home against Addison in Week 5 or at Ragland in Week 6. Either will be a serious test.

Must win – Coaches will tell you that they all are must-wins but the opener with Meek definitely qualifies. A loss at home to the Tigers – 1-9 a year ago – would not bode well because what is expected to be much tougher competition looms later on the schedule.