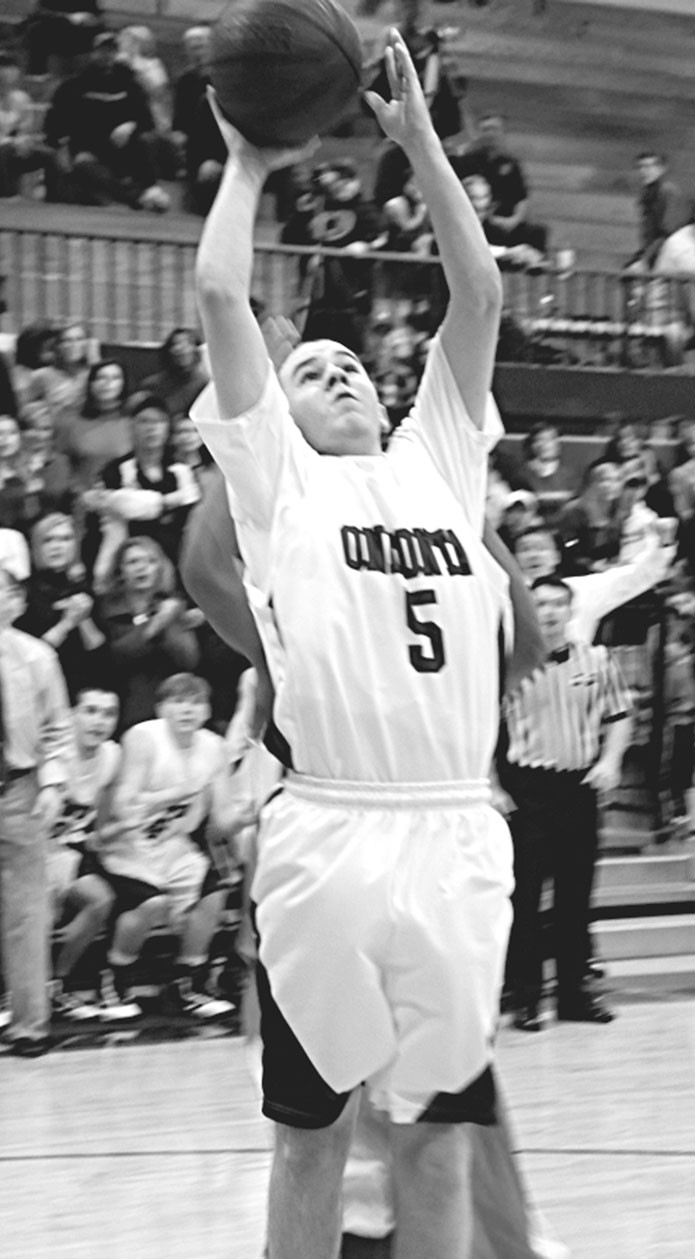 The Oneonta Redskins used the most basic of basketball fundamentals to advance to the Northeast Regional at Jacksonville State University.


Tied 67-67 with Saks in Saturday’s sub-region game against Saks, Oneonta’s Trevor Sanders hit a back-cutting Cory Glasscock with a perfect bounce pass. Glasscock converted the layup with just eight seconds left to play to give the Redskins the lead.

Saks called a quick timeout but a half-court shot bounced off the backboard and the Redskins advanced to the region tournament with the 69-67 win.

The game was back-and-forth throughout. Oneonta got off to a good start and led 17-16 after one quarter. 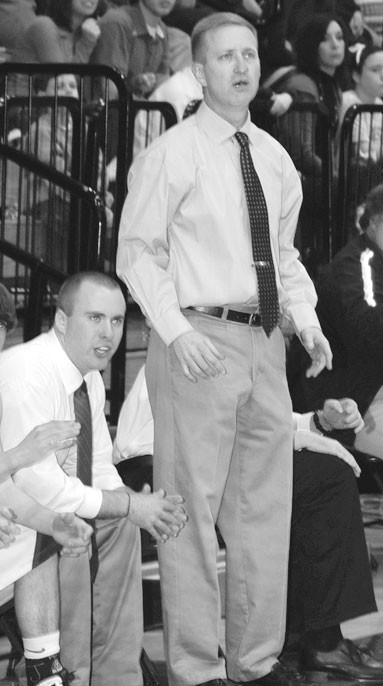 www.southernexposurephotos.com Neal Wester has led Oneonta into a region tournament for the first time since 2000.

Saks took control in the second quarter. The Wildcats got balanced scoring in the quarter (six different players hit shots) and outscored the Redskins 24-16 to take a 40-33 lead at the half.


The Redskins answered in a big way. Oneonta scored the first six points of the second half and the intensity of the game picked up from that point. Saks answered quickly with a couple of baskets but Oneonta found a combination that worked – Glasscock and Keenan Warren on the outside and Sanders on the inside. 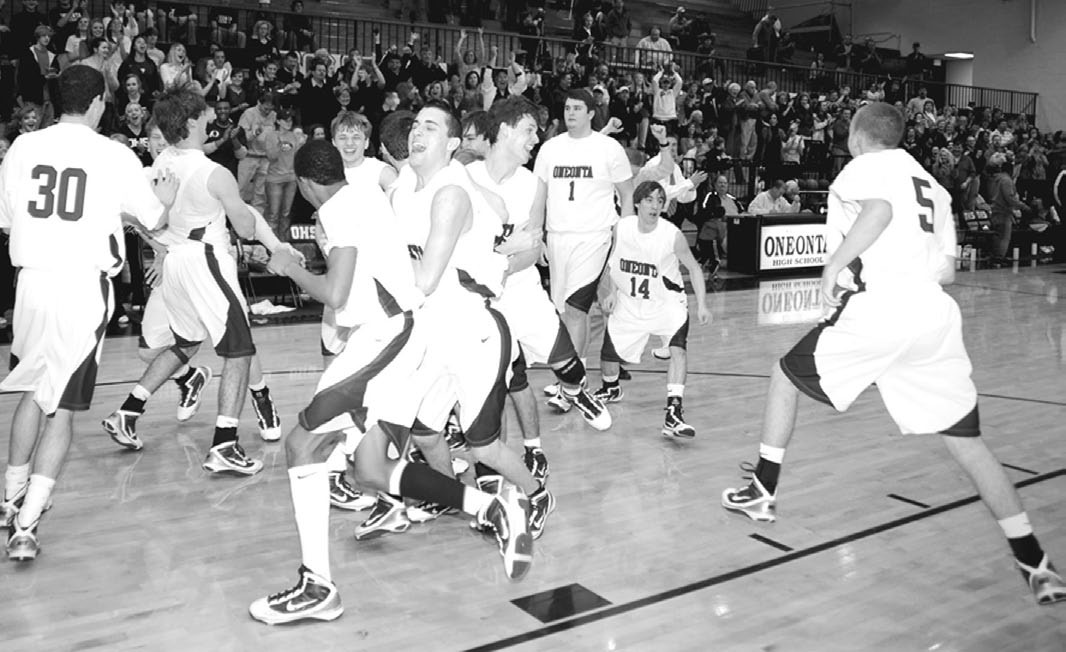 Warren knocked home a couple of long three-pointers, Glasscock hit a couple of driving layups, and Sanders began to outwork the Wildcats on the interior.

Nolen Smith added a three-pointer in the period and Sanders found room on the outside for a long jumper toward the end of the third. In the period, Oneonta outscored Saks 24-16 and took a 57-56 lead to the break.

Saks re-established control to start the fourth quarter and maintained a lead through the first five minutes. At the three-minute mark, Oneonta again trailed by seven. However, the Redskins wouldn’t go away. Glasscock got free and nailed a baseline jumper in traffic. Sanders worked inside, drew the fifth foul on Saks big man Andre Richardson, and converted a pair of free throws.

Finally, Oneonta used a pair of Sanders free throws and an off-balance shot by Glasscock to tie the game (67-67) with just 30 seconds to play. Saks turned the ball over on a final possession when a Redskin guard poked the ball away and Sanders came up with the steal to set up the final sequence.

Saks, which finished the year at 22-8, had roared through the Calhoun County Tournament undefeated and knocked off 6A heavyweight Gadsden City late in the year. The Wildcats got 19 points from Stefan Hunter, 15 from Caleb Duke, and 10 each from Kevin Beard and Andre Richardson.

Oneonta (21-7) was led by Sanders with 23 points and 10 rebounds. Warren finished with 19 points, five steals, and four blocked shots while Glasscock added 10 points and four assists. Sanders hit 8 of 10 free throws in the game, including 5 of 6 in the fourth quarter. Northeast Regional

This is a rematch of the championship game of Jacksonville’s Van Deerman Classic played on Dec. 23, a game that Oneonta led 26-25 at the half before falling 61-52.

Jacksonville is led by 5’10 senior guard Ethan Maske, who torched the Redskins for 34 points in December. He can score from anywhere on the floor – using the dribble to penetrate into the paint or stopping and shooting.

The Golden Eagles’ toughest matchup for Oneonta might be 6’6 senior center Tristan Garmon. He missed the game in December but he is a player that could cause big problems for the Redskins. Garmon can play inside (18 points, 12 rebounds, and five blocks per game) but he can also step outside and shoot the 3.

Oneonta needs to play better team defense this time around. Jacksonville went to the line 31 times (hitting 23) and controlled the rebounding numbers – even without Garmon – in the December game.

Jacksonville advanced to the regional by destroying Plainview 86-45 in last week’s sub-regional game.