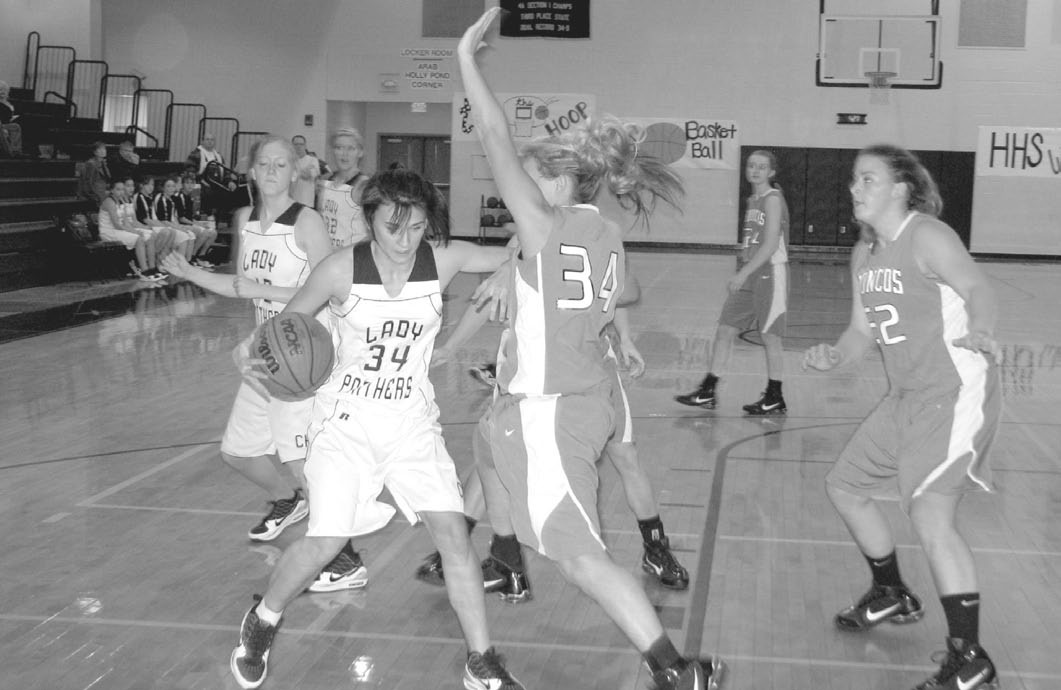 The Lady Bulldogs buried the 6A Lady Panthers over the first eight minutes, jumping out to a 26-12 lead. The margin grew in the second quarter after Susan Moore reeled off a 12-2 advantage in the quarter to lead 38-18 at the half.

Susan Moore (12-5) got 18 points and seven rebounds from Kaylie Bullard to go with 17 points, eight assists, and eight steals from Hannah Holmes. Faith Newton had 13 points and four steals. 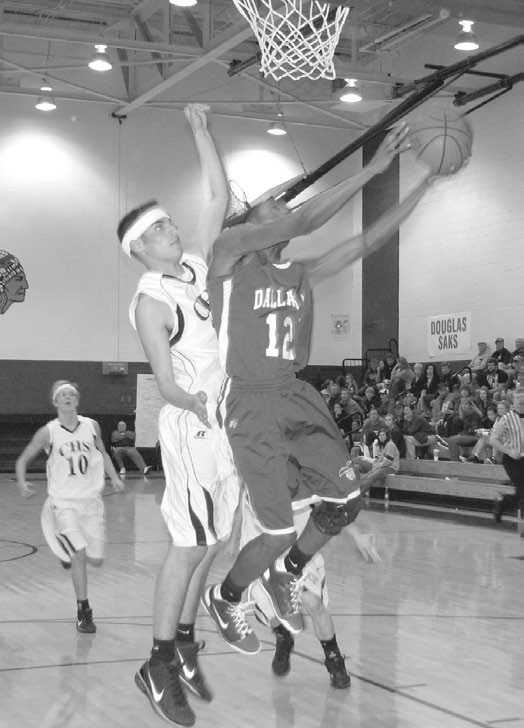 The No. 10 team in Class 4A blistered a 1A team that had been in the top 10 earlier in the year. Oneonta broke out to a 45-25 halftime lead and coasted to the win in the semifinals of the tournament.

Oneonta (10-1) got a double-double (20 points and 11 rebounds) from Trevor Sanders. Zach Childress and Austin Owens had 12 points each and Cory Glasscock had 10.

The Lady Bulldogs battled the fourth-ranked team in Class 5A but in the end it was the depth of the bigger school that the 3A visitors couldn’t handle.

Susan Moore trailed just 16-12 after one quarter but the margin grew to 12 (29-17) at the half. Fort Payne turned up the pressure in the second half and outscored the Lady Bulldogs 18-10 and 14-9 over the final two periods for the win.

Susan Moore (12-6) got 14 points, seven rebounds, and six steals from Hannah Holmes and eight points each from Kaylie Bullard and Brooke Self. Bullard pulled down six rebounds.

In a battle of 4A teams for the tournament championship, the host Golden Eagles made the plays down the stretch and pulled away from the visiting Redskins.

Oneonta jumped out early and carried a 26-25 lead the halftime locker room. However, the Golden Eagles got a big second half from senior guard Ethan Maske and held off the Redskins down the stretch.

Jacksonville hit 23 of 31 free throws while Oneonta connected on 11 of 18.

The Lady Bulldogs followed the same script from the day before as they played the fifth-ranked 6A Lady Titans close for a half. Unfortunately, they followed the exact
same script as again the bigger school’s superior depth proved to be to much to overcome down the stretch.

Gadsden City (11-2) was led by J’Una Rollins with 20 points while Jocelyn Madden had 13 and Brittany Higgins added 10.

The 5A Lady Knights used a big second half to knock off the 4A Lady Redskins. Oneonta trailed just 19-14 at the half but Arab ran off the first 10 points of the third quarter to pull away.

Arab (7-8) got 11 points each from Carleigh Larkin and Kaelyn Light.

The 2A Lady Panthers ran into a buzz saw in the form of the Lady Broncos – otherwise known as the No. 7 team in Class 3A.

Holly Pond led 9-0 just three minutes into the game and 15-6 at the end of the first quarter. The lead grew to 36-17 at the half and the visitors from Cullman County were never threatened in the second half.

Cleveland (8-7) got a game-high 22 points and seven rebounds from Sissy Green. Jessica Holder and Leandra Glass chipped in six points each.

Fairview (6-7) got 15 points from Jazz Foust and 11 each from Kacie Mangum and Annie Holcomb.

Hayden (15-1) was led by Mallory Ray with 24 points while Krista Stricklin had 19 points, eight assists, and seven steals. Melissa Stricklin had a double-double with 13 points and 14 rebounds. Tiffany Myrick had seven points and blocked six shots. Monday, Dec. 28

Points were hard to come by in the first game on Monday. Oneonta got off to a good start, leading 11-5 after one quarter, and increased the margin to 15-8 at the half. Cleveland rallied to outscore the Lady Skins 9- 8 and 13-11 over the final two periods but it wasn’t enough.

Glencoe (6-8) got nine points each from Trey Hill and Clint Ponder.