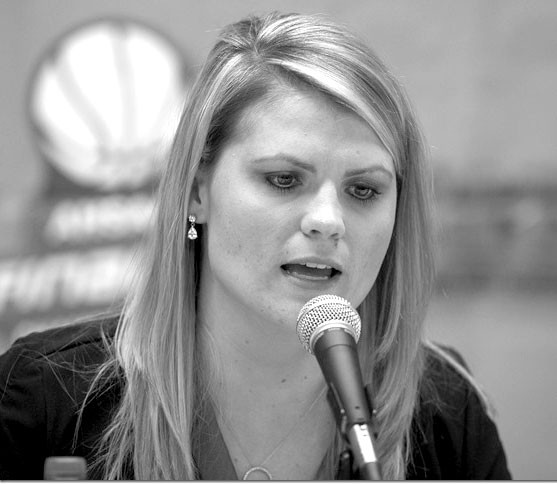 Led by a pair of Lady Redskins, one on the sideline and one on the court, the North All Stars handily ran over the South for an easy 84-36 victory last Thursday in Montgomery as part of the Alabama High School Athletic Association (AHSAA) All Star Sports Week.

With Oneonta head coach Amber Deline on the sideline, Destiney Elliott got the start at a forward spot and turned in a very efficient night. Elliott scored eight points – hitting 2 of 4 from the field, 1 of 2 from behind the arc, and 3 of 4 from the free throw line – and pulled down a gamehigh seven rebounds.

Sylacauga’s Shakayla Thomas hit 6 of 9 shots from the field and 7 of 8 from the free throw line for a game-high 19 points and was named MVP for the North. Opelika’s Kamerian Williams led the South with 10 points and four rebounds and was named her team’s MVP. 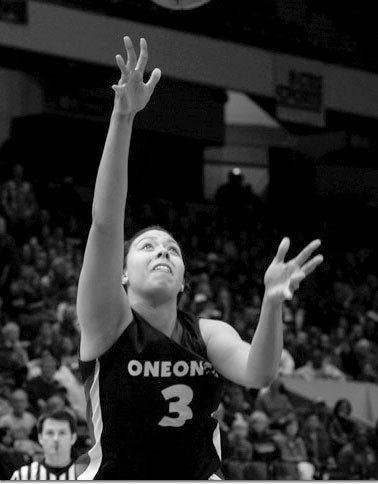 The North squad out-rebounded the South 44-26 and hit 51 percent from the field. With the win, the North now holds a commanding 15-2 advantage in the series, which began in 1997.