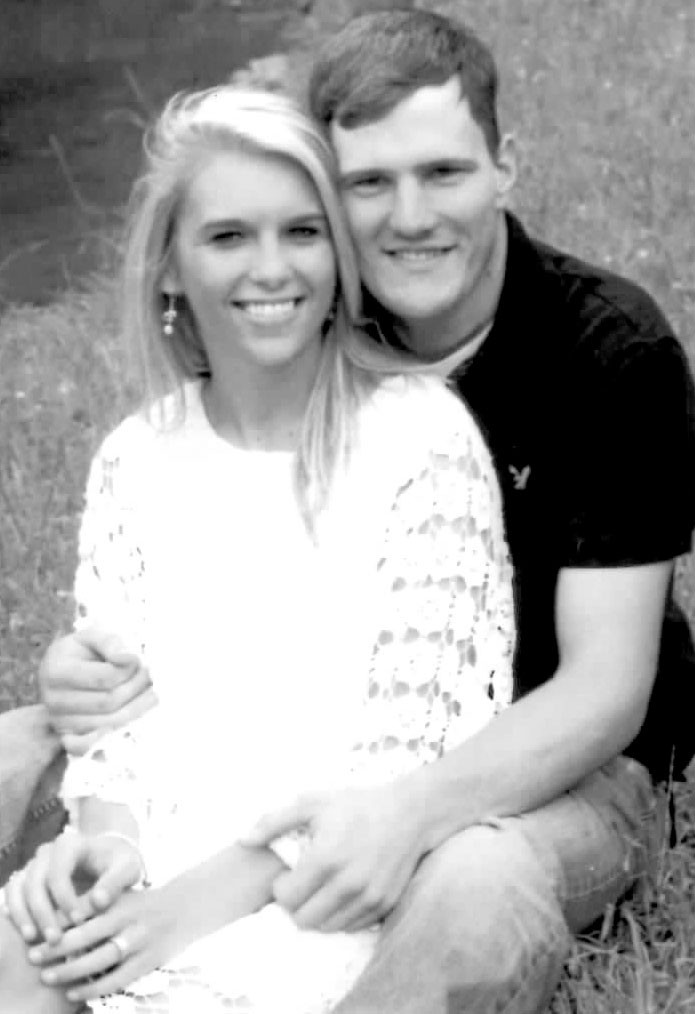 The bride-elect is granddaughter of Lorene Glover Powell and the late Billy Powell, Cullman, Doris Price Hicks, Hayden, and David M. Hicks, Cullman; greatgranddaughter of the late Ira and Geda Glover of Jones Chapel, the late A.J. and Annie Stewart Powell of Cullman, the late W.C. and Gladys Price of Cullman, and the late Lonnie and Myrtle Jo Hicks of Attalla. Miss Hicks is a 2010 Hayden High School graduate and currently attends Wallace State Community College. She is employed by Dr. James V. Thomas, Cullman.

The prospective groom, formerly of Montgomery, currently resides in Hayden and is the grandson of the late Fred and Tennie Montgomery of Gardendale and the late Doris Wright of Montgomery. He is a 2008 graduate of Hayden High School, a 2012 graduate of Wallace State Community College, and is currently employed as a diesel mechanic in Birmingham.

The wedding will take place Oct. 6 at Chamblee Mill Farm in Hanceville. Invitations will be mailed.