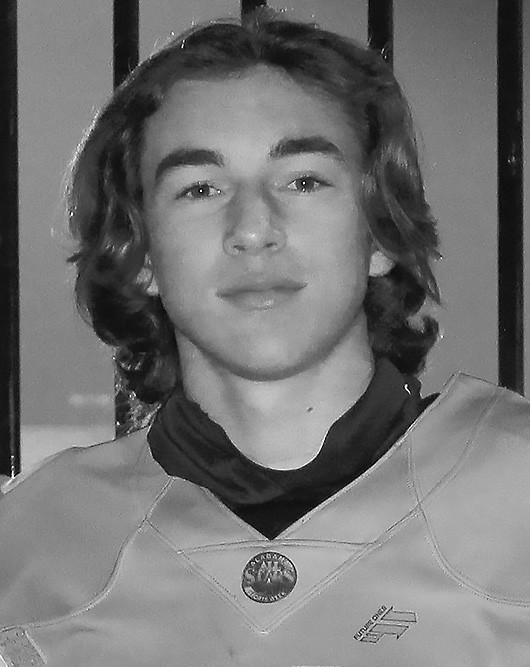 J.B. Pennington’s Sawyer Heptinstall was chosen to represent the North team in the 62nd North-South All-Star Classic last week. He was one of four wide receivers in North Alabama who participated in the AHSAA All-Star Week activities.

Practices for the game began on Tuesday in the South Alabama Jaguars indoor practice facility. The North and South teams were allowed two full practices each day last week to prepare for the game.

The teams joined together for meals and toured the USS Alabama on Wednesday and had dinner aboard the battleship. The week full of All- Star activities culminated on Friday night at the new Hancock Whitney Stadium at the University of South Alabama. The North came up short in the game falling to the South 20-28.

The 6-foot-3, 185-pound senior was recently named the Class 3A Region 6 All-Region Offensive Player of the Year. He finished his senior season with 1,193 yards and 13 TDs.

In an earlier interview with al.com, Pennington head coach Todd Cassity said this of his star receiver: “Sawyer catches anything that is thrown to him. I think his effort is really what separates him. I’ve had receivers in the past who don’t necessarily go hard on every play, particularly if they know the ball is not coming their way. That’s not the case with Sawyer. 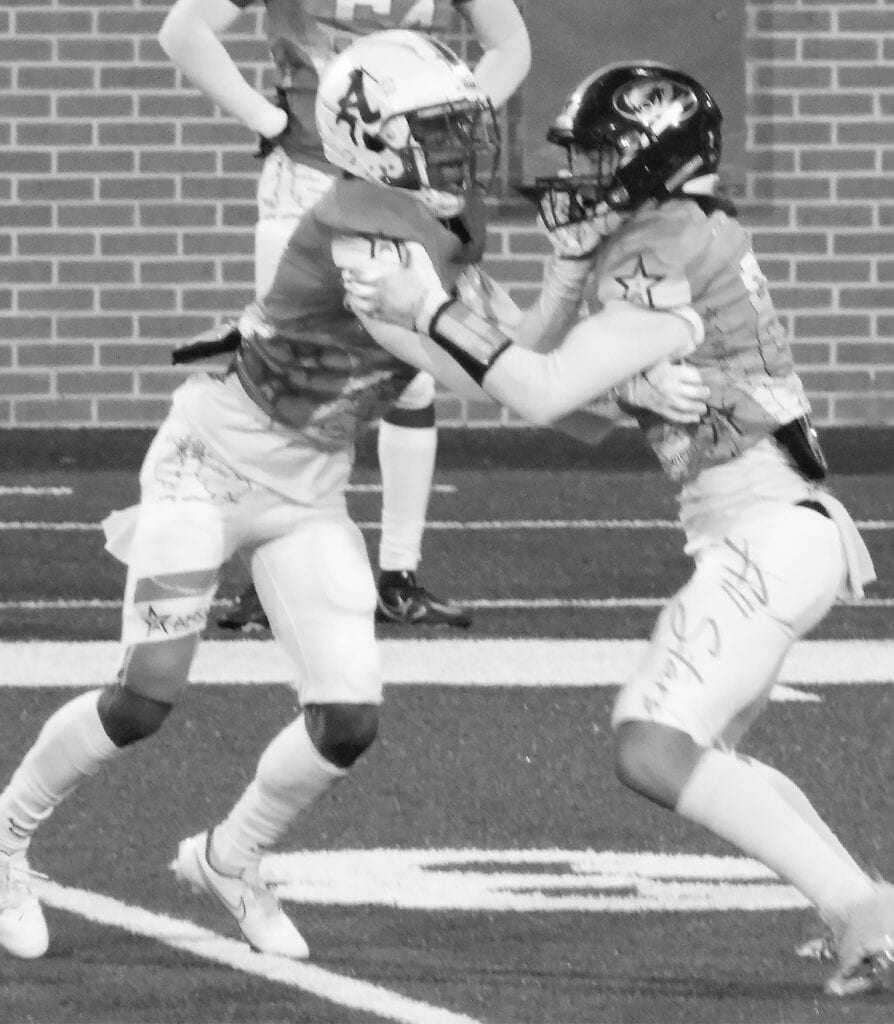 “He gives you 100 percent every play. He makes the defense think the ball is coming to him even if it isn’t. I think that makes him different. He is almost uncoverable at this point,” Cassity said. “He does everything well – route running. He has great hands. He blocks well. He sold himself out on, ‘I am going to be the best player I can be.’”

Currently, Heptinstall has 13 college offers, but is uncommitted to a team at this point.