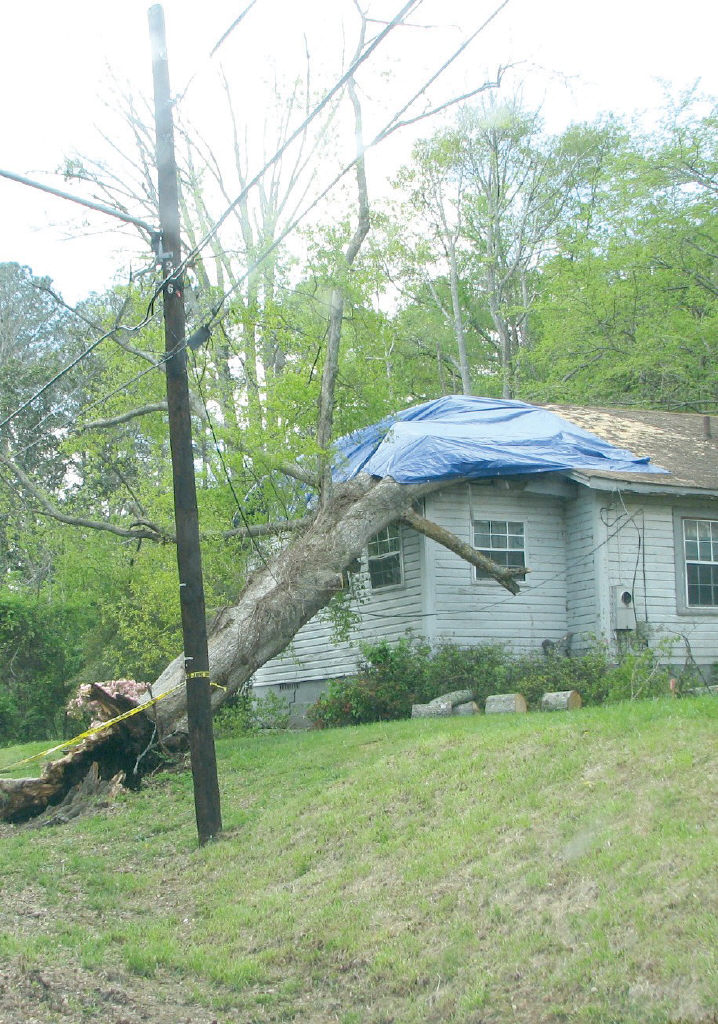 A series of storms over the past two weeks has caused various problems throughout Blount County.

Numerous reports of trees and wires down have come in to the Blount County Emergency Management Agency (EMA) office, according to director Max Armstrong. In addition, power outages were reported from isolated areas throughout the county.

The latest round of storms, which featured winds in excess of 50 mph, knocked down trees and power lines early Monday morning.

According to figures released by EMA, 114 weather-related calls were received from midnight Sunday through noon Monday. Armstrong says most involved trees, including multiple trees down in some areas.

Minor structural damage was also reported throughout the county but no injury reports were received.