Summary of the felony affidavit 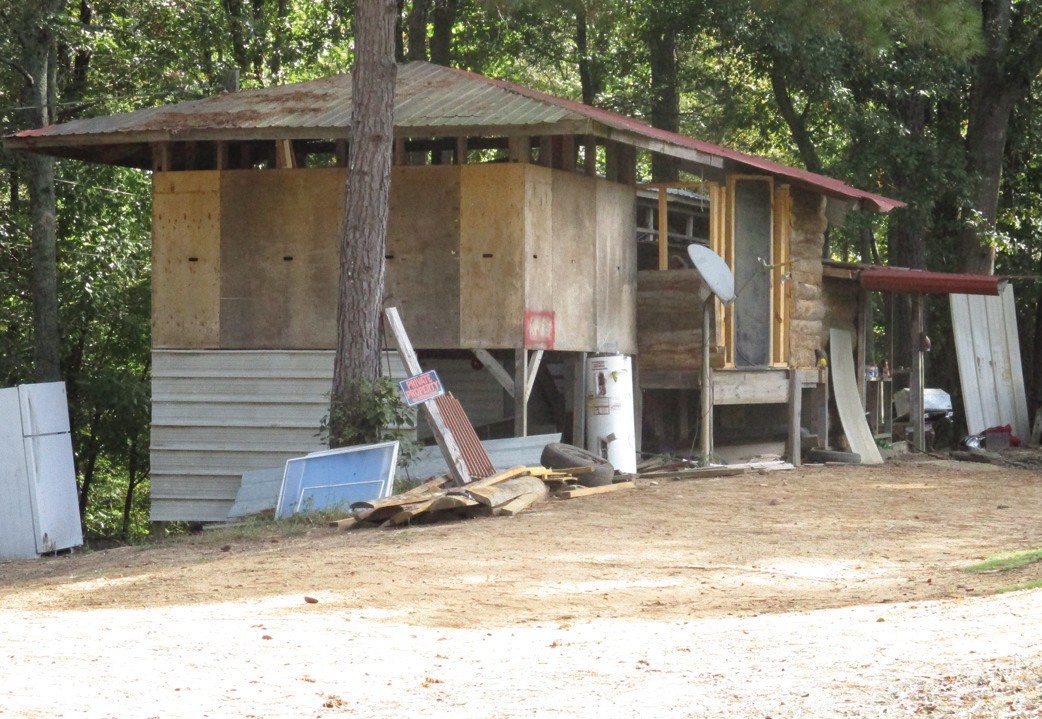 Three men, one of them a teenager, were arrested last week for the murders of Gary “Sambo” Hazelrig, 43, and Breann Sherrer, 36, on Deavers Town Road near Locust Fork. In custody at the Blount County Correctional Facility are Paul Mason Trull, 18, of Pinson; William Lane Bosner, 20, of Cleveland; and Michael Cody Dooley, 32, of Remlap. The three are held pending a grand jury hearing this week.

If held over by the grand jury, they will remain in custody without bond until trial. District Attorney Pamela Casey said that, with hearings and continuances, it could take as long as two to three years for the case to go to trial.

What follows are excerpts from the felony affidavit provided to news media representatives at last week’s press conference held by Casey. The document provides a summary of the investigative process leading to the arrest of the three men. It was based on the deposition of Blount County Sheriff’s Department Investigator Fred Cochran, lead officer on the case. Some wording is verbatim, other statements are condensed for brevity. A few are details added during or after the press conference.

On Tuesday, Sept. 15, the bodies of the two victims were discovered from a residence at 1296 Deavers Town Road. Hazelrig died from gunshot wounds, shotgun wounds, and blunt force trauma to the head. Sherrer had been shot in the head and in the buttocks.

On Friday, Sept. 25, Cochran received a tip that Dooley and Bosner were involved in the deaths of Hazelrig and Sherrer. The information provided corroborated the injuries sustained by the victims.

On Sept. 28, Dooley voluntarily came to the Blount County Sheriff’s Office, accompanied by his girlfriend, Carolyn Busby. Upon being interviewed, Dooley denied involvement in the deaths of the two victims and said he was with his girlfriend at the time of the deaths.

Upon being interviewed separately, Busby said she was not with with Dooley at the time of the deaths, and that she had been contacted by Bosner to go to Dooley’s house on Monday, Sept. 14. She went. She said Dooley told her then that Hazelrig and his girlfriend Sherrer were dead and that Bosner had shot them. She said Dooley told her it was supposed to be a robbery, but that “things just went real wrong.” She said Dooley asked her to provide him with an alibi. She also said that on Monday night, Sept. 14, Bosner asked her to take him to his girlfriend’s house in Robinwood.

After talking to Busby, investigators spoke again with Dooley. He was again read his rights and informed of what Busby had told them. Dooley then admitted he had been involved with the deaths, indicating that he, Bosner, and Mason Trull had gone to the home of Hazelrig and Sherrer, late Sept. 13 into early Sept. 14, intending to rob them of drugs and other items

Further, he told investigators where to find the four-wheeler that was missing from the Hazelrig home, along with the truck that had been used to move it. In addition, he took investigators to location of other objects involved in the crime: to the missing phones of the victims, which had been discarded under a bridge; and to a large box in the woods that contained a bat-like object, guns (one of which he said was used in the murders), ammunition, a television set and guitar that were missing from the residence; and other items. Dooley also said he burned his clothing used in the crime in his backyard. Investigators found a burn pile there.

Later on Sept. 28, investigators picked up Bosner at a house in Birmingham, after being given permission by the owner to search the house. There they found a Samsung phone, a backpack containing shotgun shells and a box of knives. A bat and a shotgun were also found. Bosner refused to answer investigators’ questions after being read his rights.

Trull was brought to the Blount County Sheriff’s office in the early hours of Tuesday, Sept. 29. After being read his rights, Trull denied any involvement in the crime. When confronted with the recovered items that had been stolen, he confessed his involvement. He said the whole plan was Bosner’s idea and that he and Bosner went to the house, while Dooley was to serve as driver. Trull said the three of them wore masks and gloves and held Hazelrig and Sherrer hostage while they took items from the house. Trull said Bosner went into the house with a shotgun (recovered from the house in Birmingham) and a .22 rifle (recovered from the box in the woods).

Hazelrig was the son of former Blount County School superintendent Joe Hazelrig. Sherrer was the sister of University of Georgia assistant football coach and former Alabama player and coach Kevin Sherrer. The two victims leave behind a total of nine children, three of Hazelrig’s and six of Sherrer’s.

“There was no rhyme nor reason” for the murders, according to Blount County Sheriff Loyd Arrington, who described it as a senseless, violent tragedy that is the frequent result of crimes where drugs are involved.