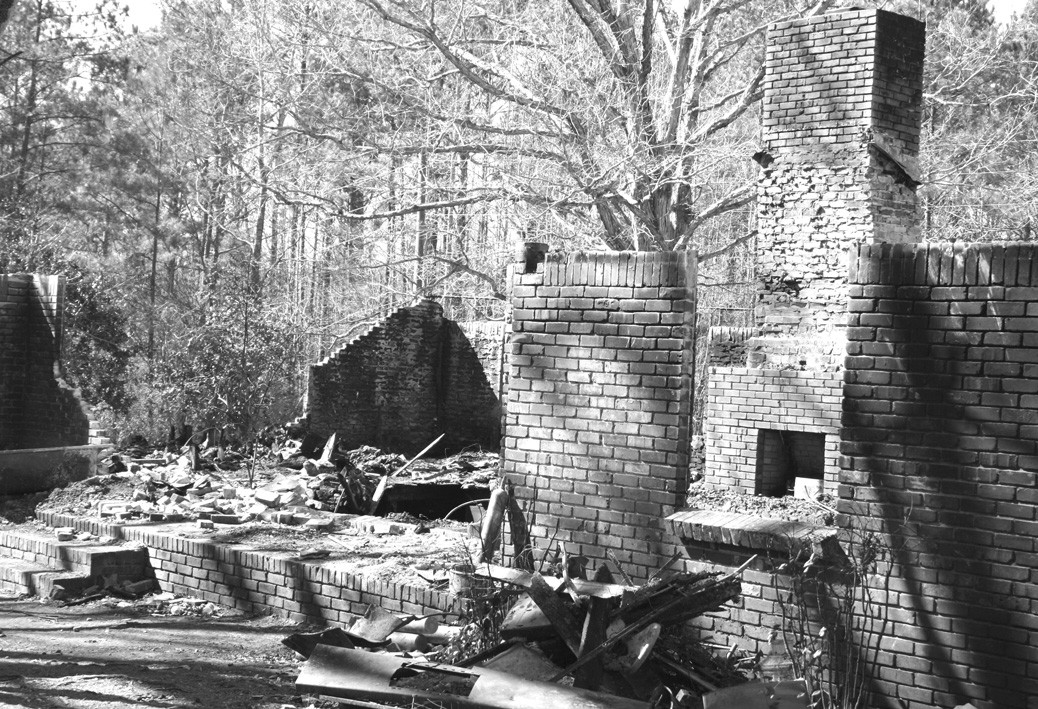 Felicia Ann Weaver hasn’t been heard from since her house, was destroyed in a fire.

A 52-year-old woman is missing after her house was destroyed by a fire, according to news sources.

Felicia Ann Weaver, of Jack Cole Road in Hayden, hasn’t been seen since Feb. 5, the day her house, which she shared with her ex-husband and two sons, burned.

Her body has not been located in the rubble, but investigators say foul play is not expected, according to Blount County District Attorney Pamela Casey.

Anyone with information is asked to contact the Blount County Sheriff’s Department at 625-4127.