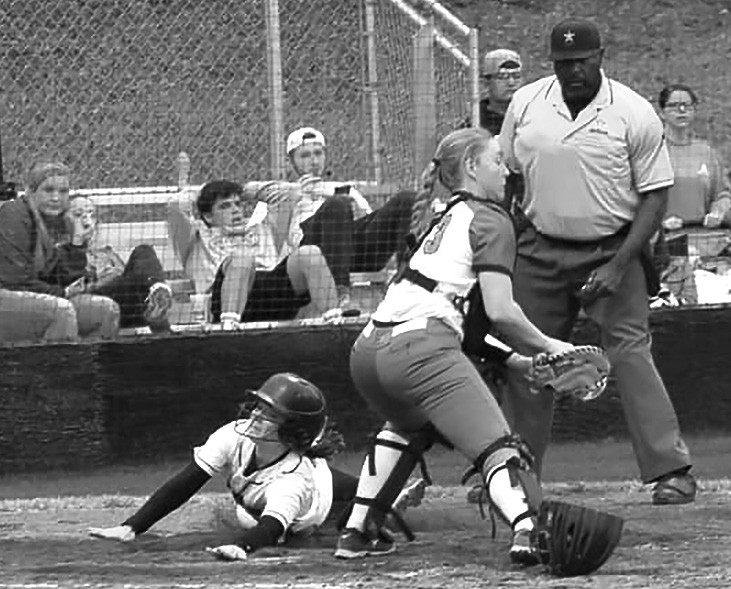 Last Thursday, the Hayden Wildcats continued their winning ways with a 17-0 victory over Dora. Savannah Painter pitched the shut out, allowing only one hit over three innings. The Wildcats racked up 16 hits including three home runs from Kaitlyn Belding, Hannah Cox, and Lindsey Smith. Smith’s three-run homer came in the first; Belding’s three-run homer and Cox’s two-run homer came in the second. Gracie Benton, Olivia Armstrong, and Cox led the team in hits, each going 3-for-3 at the plate.

The Redskins lost the lead late in a 2-4 loss to Ashville last Thursday. The game was tied at two with the Bulldogs batting in the top of the fifth when an error scored two runs. Ashtyn Sligh was in the pitcher’s circle for Oneonta. She went seven innings, allowing four runs on seven hits. They tallied six hits with Mallory Nash and Aaliyah Byrd having two each.

On Saturday, the Redskins got out to a six-run lead and held on for a 6-5 victory over Locust Fork. Oneonta fired up the offense in the first inning when Kylie Wilson singled, scoring one run. Byrd went 2-for-4 at the plate to lead the Redskins in hits. Gracyn Clifton earned the win. She went seven innings, allowing five runs on seven hits.

Hannah Payne led things off in the pitcher’s circle for the Hornets. She surrendered six runs on seven hits over seven innings. Miranda Freeman led Locust Fork at the plate with two hits in three at bats.