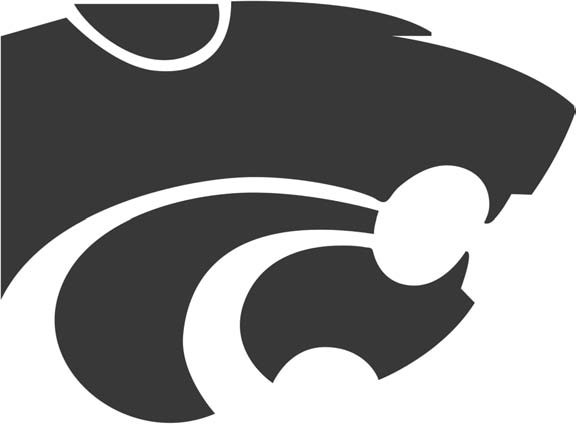 After a week of non-region play, the Hayden Wildcats played host to Class 5A Region 6 foe Springville and rolled up more than 500 rushing yards in a 39-29 victory.

On the second play of the game, junior fullback Levi Snider raced 54 yards but a Tiger defender poked the ball loose and it went through the endzone for a touchback.

The Wildcat defense forced a Tiger punt on Springville’s first possession and senior running back Colton Shirley opened the scoring on a 36-yard run. Patrick Ward added the point-after to put Hayden up 7-0 with 8:37 remaining in the first quarter.

Springville answered as Jordan Byrd ran in from 2 yards to tie the game at 7 after Tanner Jack’s PAT.

After forcing a Hayden punt, the Tigers went ahead on a 10-yard pass from Hunter Richardson to Trey Caldwell. Jack’s point-after gave Springville a 14-7 lead with 1:35 left in the first quarter.

Hayden’s first turnover of the night came on the ensuing kickoff but the Wildcat defense forced a turnover when senior Houston Howard intercepted a Tiger pass, his first of two. Snider then took it to the house on a 60-yard run, his first of three scores on the night. Ward’s PAT tied the game at 14 with 10:52 remaining in the half. Neither team would score the remainder of the first half and the teams went to the locker room tied at 14.

The Wildcats scored on 4 of 6 possessions in the second half. On their first possession senior Leonard Johnson, a Duke commit, ran in from 29 yards out. After a personal foul, Ward’s 35-yard, point-after failed, but the Wildcats had a 20-14 lead with 8:46 remaining in the third.

Springville came back with a touchdown to take the lead as Richardson hit Byrd for 12 yards and a score. Jacks added the point-after to put the Tigers up 21-20 with 2:36 left in the third.

In a back-and-forth second half, the Wildcats scored on an 8-yard run by Snider. The pass attempt for two failed but Hayden had a 26-21 with 10:42 remaining.

Springville took the lead on their next possession on a 58 yard pass from Richardson to Byrd. Caldwell’s run for two gave the Tigers a 29-26 lead with 10:18 to go.

Hayden took the lead on the next possession when Snider scored on a 1-yard run. Ward’s point-after put the Wildcats up 33-29 with 7:40 remaining.

Hayden’s Howard intercepted his second pass of the night but the Wildcats returned the favor on a fumble with 5:25 in the game.

The Hayden defense held and Johnson raced 77 yards for a score, his second of the night. Ward’s point-after put Hayden up 39-29.

The Hayden offense rolled up 540 total yards, including 519 yards on the ground. Johnson had a huge night with 272 yards and two touchdowns on 23 carries. Snider added 163 yards on 12 carries with three touchdowns and Shirley had 90 yards and a score on nine carries.