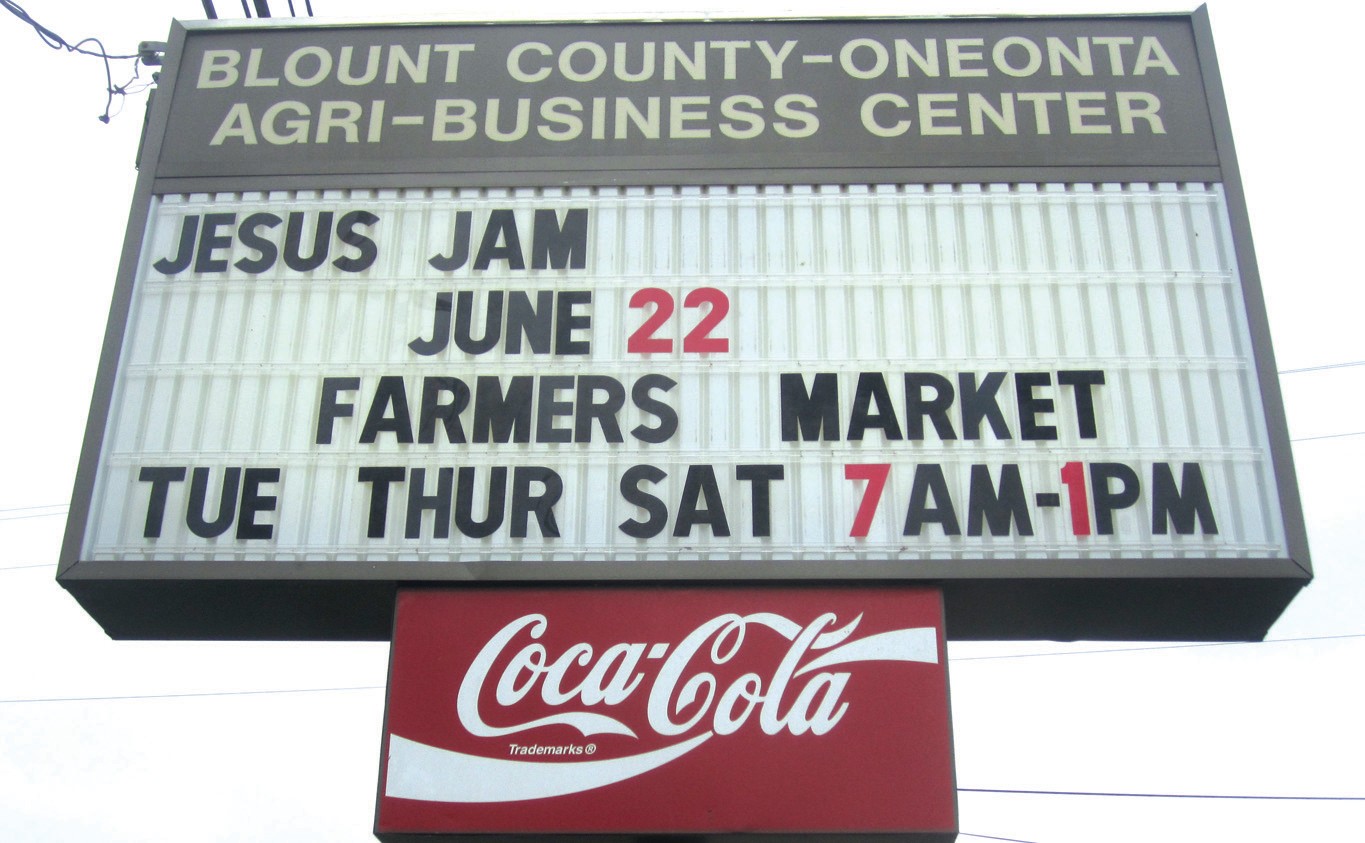 Agri-Business Center marquee provides example of a type of non-traditional event that could be increasingly recruited there.

Oneonta city manager Lowe, who also serves as vice-president of the Agri-Business Center Board, said the board is accepting applications for the position now. He listed experience in marketing, facility management, and event planning as qualifications for the job, as well as the flexibility to work the long and unusual hours the job sometimes requires.

“It takes someone who can work a flexible schedule. Some events run late at night, and some require availability at odd hours during setup. It’s an entertainment venue and sometimes the building is rented to other civic groups, and the director has to be present during those events as well as events sponsored by the board, like the fair, the rodeo, bull riding, some horse shows and so on.” Lowe said.

As to the target date for hiring, Lowe said the board would like to have someone hired in time to gain experience planning for the county fair in September, but that hiring the right person takes priority over hiring someone quickly.

“We’ve got a strong fair committee to handle preparations for the fair, but it would help for a new executive director to get accustomed to that process. That’s not an absolute requirement, though. I think we might be looking for someone who could bring some creativity to the managerial process, and someone with a little entrepreneurial spirit, too. That sure wouldn’t hurt anything.”

Lowe said there has been an awareness for some time of a need to expand the type of events projected for the venue beyond the mainly agriculture-themed ones that have been its traditional stock-in-trade.

“I’d like an executive director who would explore other uses. I’m certainly not against agriculture, and I think we should keep those events and encourage them. But I’d like to consider expanding into some other recreational and cultural areas as well,” he said.

Lowe said the position carries the same employee benefits, including insurance and retirement, as county government jobs. It reports directly to the Agri-Business Center Board.

Applications may be picked up and dropped off at Oneonta City Hall between 8 a.m. and 4 p.m. weekdays. He said a resume would be a useful adjunct to the application. Highly qualified candidates may expect to be interviewed by the board. Questions may be referred to Lowe at 274-2150.