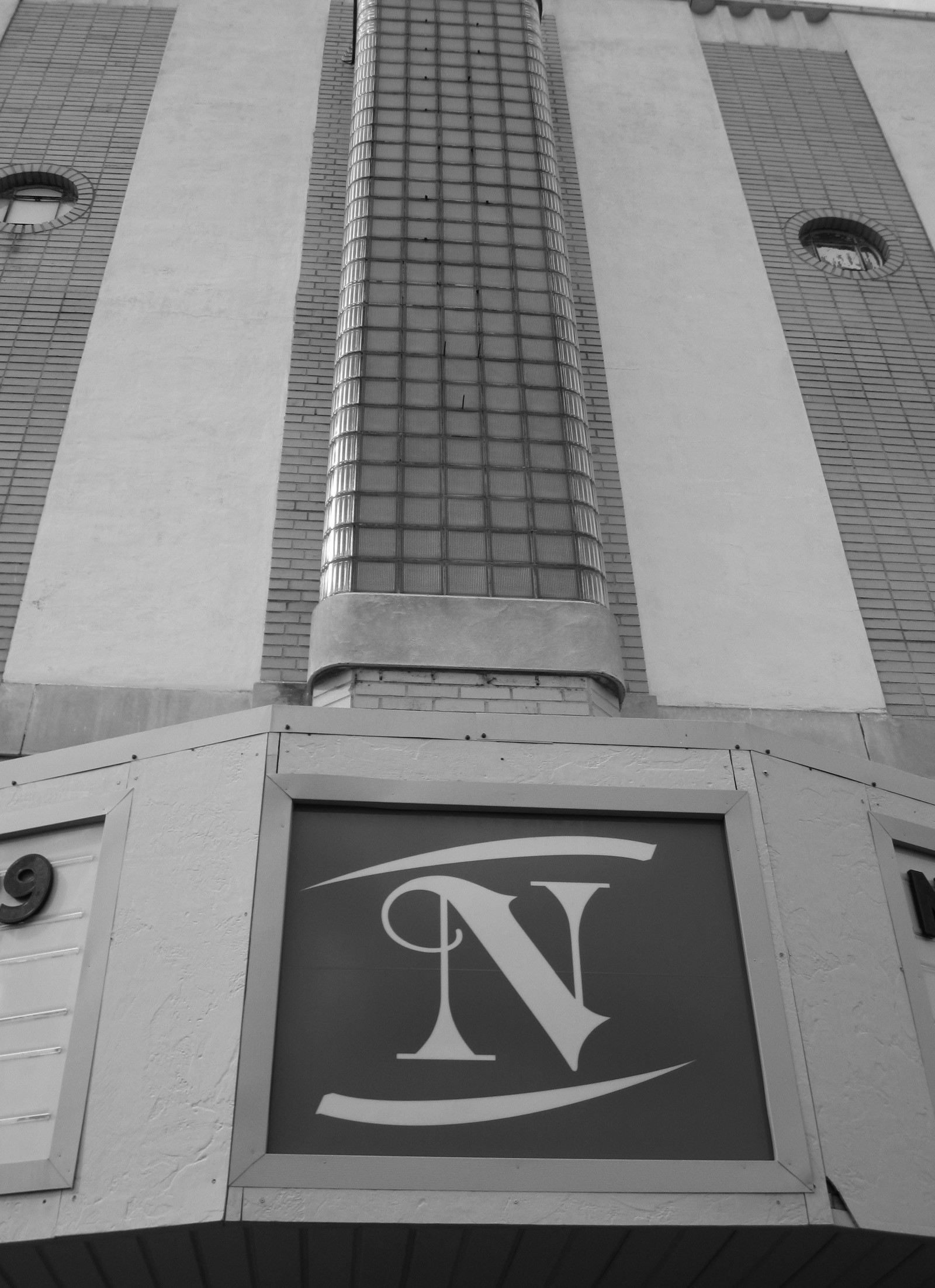 The Neely Arts Center is not for sale. Yet. But it may be in the coming weeks or months because owners Randy and Debra Beason have moved from Oneonta to north Alabama to take on family and property responsibilities in that area.

They tried for a time to commute to Oneonta to continue teaching and managing the facility they restored to viability as a business, even local fame, for the range and variety of musical, theater, and other instruction offered there. But it has proved too much and too far to handle long term.

City manager Ed Lowe told the group the first order of business should be to draft a business plan proposing and laying out a viable way to proceed. “I think we can partner with a civic group at some point when they get a little more organized,” he said. “We’re waiting for them to come to us with a proposal we can evaluate and go from there.” Lowe said if some group or agency could purchase the building, perhaps the city could help renovate it through grants or other means.

Nancy Malcolm at Blount Realty, (205) 281-4224, is heading up the effort to organize a community response, which may involve fundraising to purchase the building. Meantime, lessons currently offered there will proceed as scheduled.