Officials, supporters, and beneficiaries of the new Blount County Department of Human Resources (DHR) building assembled Thursday at the designated site on Lemley Drive to break ground for construction of the planned 22,000-sq.-ft. county headquarters. The building is scheduled for completion by October 2020.

The project is a three-way partnership between the City of Oneonta, who provided the property; Blount County, who contributed the engineering and site preparation work to get ready for construction; and the state DHR organization, which will provide funding to build the $6.2-million building. Blount County DHR affects the lives of about 8,000 county citizens annually, many of them elderly or children, and has an impact on the Blount County economy of approximately $14 million each year, according to the DHR commissioner. 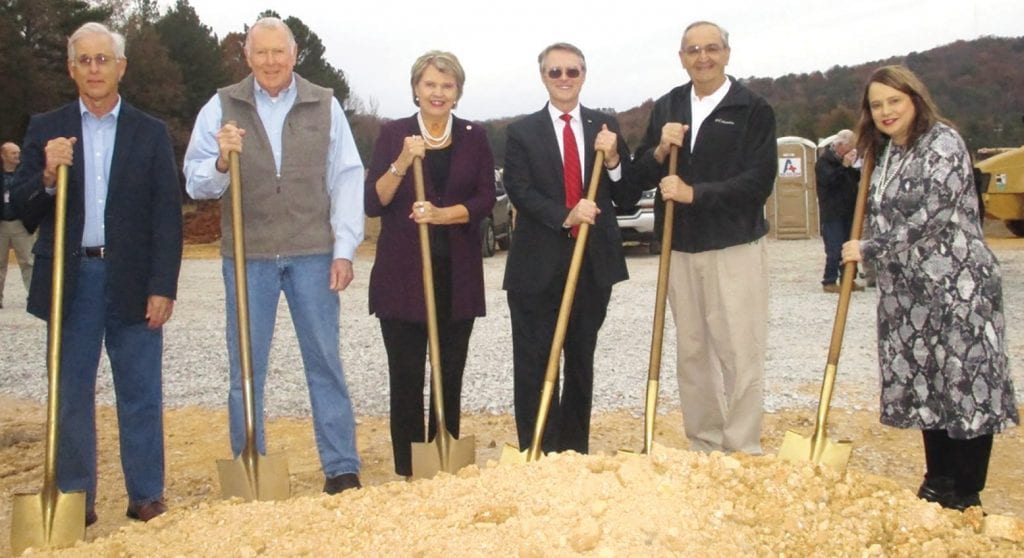