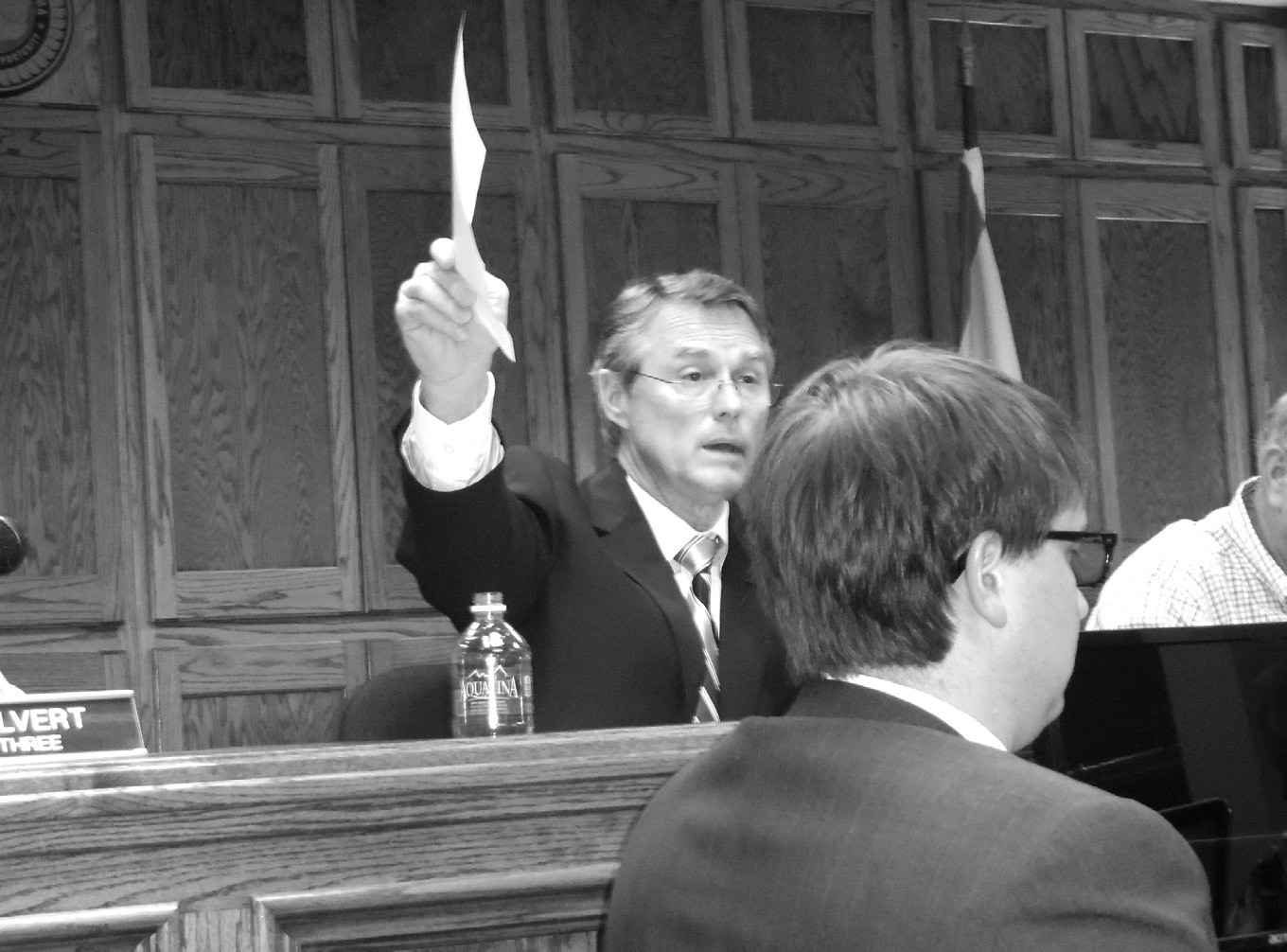 The discussion of road budgets turned contentious (again) in last Thursday’s Blount County Commission work session, when District 1 Commissioner Allen Armstrong accused Commission Chairman Chris Green and two other commissioners of voting in a bloc to deprive districts 1 and 2 of adequate funding, based on his (and District 2 Commissioner Carthal Self’s) opinion of a fair budget split. The discussion, occurring before a commission boardroom full house, with a number of people in the audience in outspoken support of Armstrong’s sally, threatened to spiral out of control until Green waved a sheet of paper in the air, and called, “See this sheet of paper? It has two sides, just like this argument.” Green then proceeded to explain that when all financial inputs to the county road program were considered instead of just the one dimension being argued by Armstrong, Districts 1 and 2 received more money than 3 and 4.

The road budget will be a major dynamic at budget hearings again this year, scheduled to begin at 1 p.m. on Aug. 6 in the commission boardroom. Sessions are open to the public and public presence during the 6-week process (see meeting schedule, front page) is needed to keep discussions constructive. – Ron Gholson