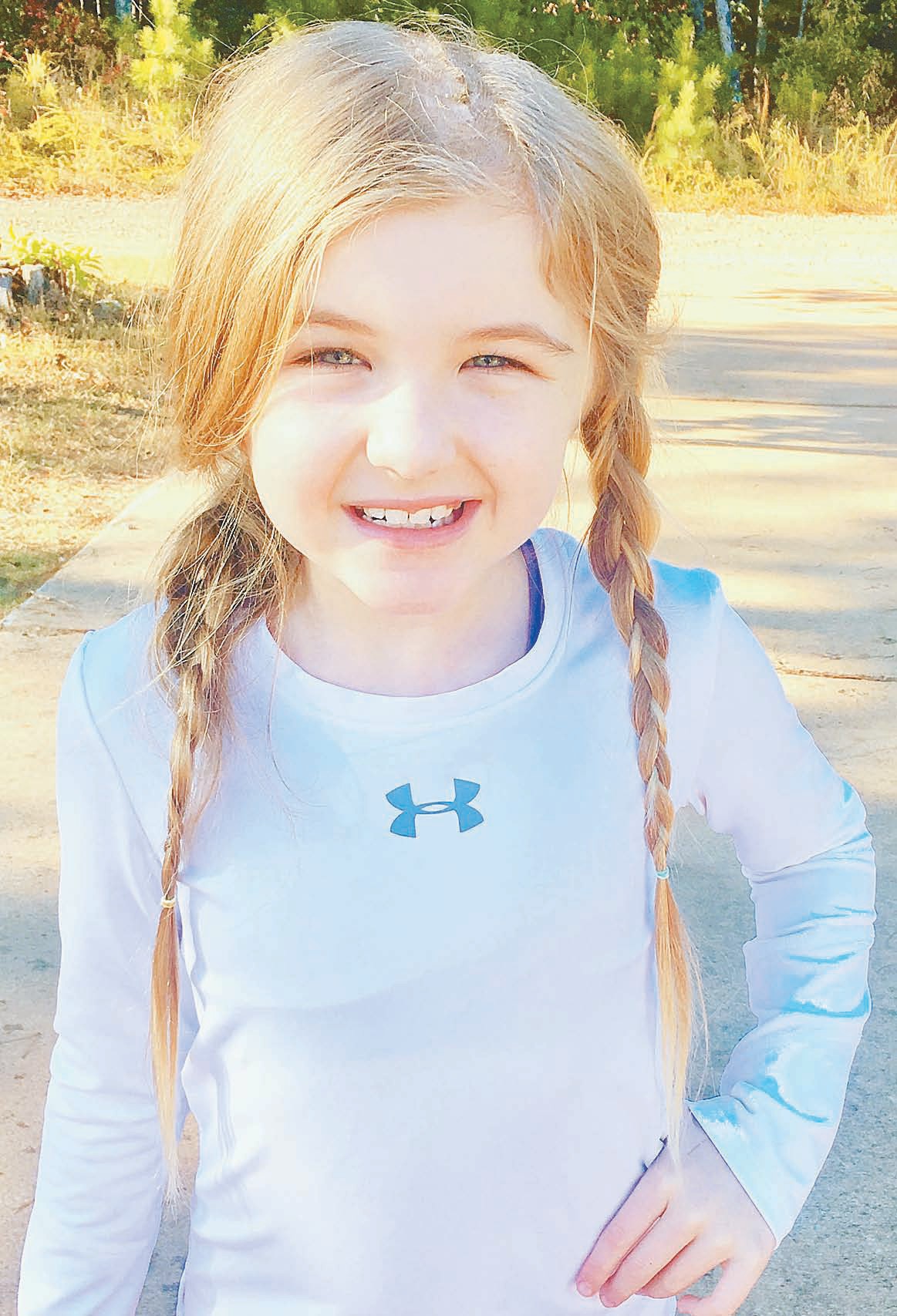 The annual Blount County Christmas Parade is set for Tuesday, Dec. 6, at 7 p.m. The parade features about 100 entries, including six bands, numerous vehicles, and floats from nonprofit groups, churches, and businesses. The parade will move south on Ala 75 from Ingle Street, past the courthouse, to First Street North, turn and move north down Main Street. The theme this year is ‘Christmas Stories,’ with floats featuring scenes based on favorite Christmas stories, books, or movies.

Leading the parade as Grand Marshal this year is 8-year-old Bella Britt, a third-grader at Southeastern School, and a recent middle cerebral artery (MCA) ischemic stroke survivor. Also, coincidentally she’s 2016’s Little Miss Blount County. The story of her selection as grand marshal is too good not to tell. Here it is. 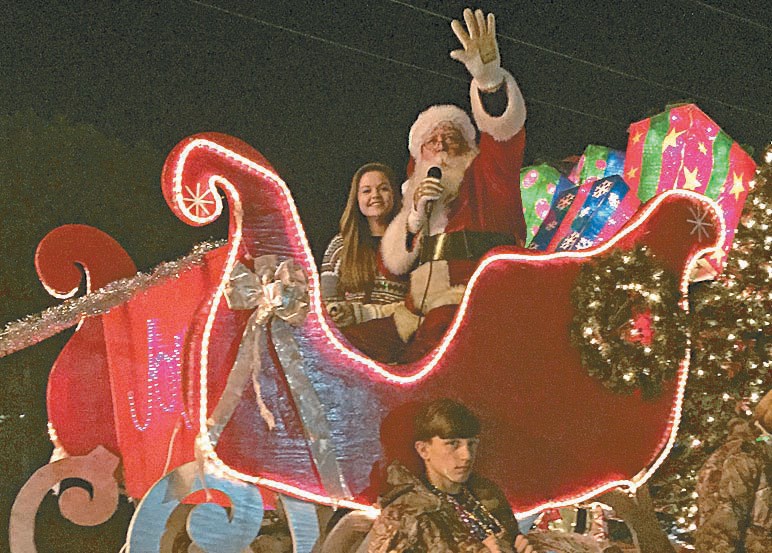 Bella became Little Miss Blount County in April. She had the stroke, a rare event for one so young, on July 13. She was already set to ride in the Christmas Parade as Little Miss Blount County, but the stroke might have changed all that. Still and all, her recovery from impairment by the stroke was better than might be expected, if not miraculous. At this point, she still has moderate right-side impairment. Her speech is still affected, though improving. And she is able to walk with the assistance – and somewhat without the assistance – of a leg brace. She is able to communicate well enough to return to school after the first of the year, having been schooled at home since the beginning of the school year.

So Maddie Britt, her mother, called Jayne Posey, the “mother” of the Little Miss Blount County Pageant, and asked if she thought Bella could still ride in the parade. Jayne thought so and called Aimee Wilson, the “mother” of the Christmas Parade, to make sure. Aimee was already familiar through Facebook with Bella’s misfortune and courageous ongoing recovery. The child’s courage and determination to prevail (she wanted OUT of that wheelchair) over both impairment and the challenge to a normal life and childhood, was exactly the kind of inspirational attitude that would be perfect to highlight to the world as Grand Marshal of the parade. So the return message to Maddie Britt was: “Of course, Bella can ride in the parade. She can lead the parade as Grand Marshal if you’re both willing and she’s able,” or words to that effect.

Bella was able. With a squeal of delight, followed by an immediate concern with what dress to wear, she signified her readiness, mother Maddie said. Maddie will accompany Bella in the Grand Marshal’s conveyance. In fact her whole family – mother Maddie, father Daniel, and 4-year-old brother Paxton – may accompany her “if the car is big enough,” Maddie said.