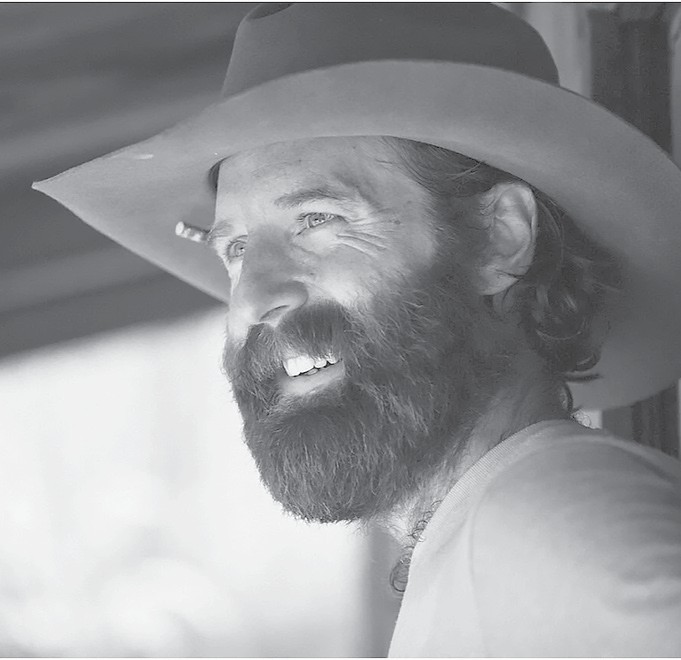 Remember when Walter Cronkite reported the nightly news and there was actually good stuff on TV? Remember when you watched news reports and didn’t need Tums afterwards?

No, I’m not saying the national news back then was always sunshine and Hershey’s bars, but it wasn’t all nuclear explosions either.

Each weeknight Walter Cronkite appeared on your screen, hair slicked with axle grease, shirt pressed within an inch of its fibers, speaking in a voice that sounded like the Midwestern version of God. He’d cover topics ranging from exciting lunar launches to Willie Nelson playing a concert at the White House.

And when the broadcast was over, Cronkite would sign-off with the same words:

Today, however, you don’t see good news on TV. Not even a little. You see talking heads chewing the same proverbial cud. The worst part is, the television people lead you to believe that goodness in this world is about as rare as a purple carrot.

Well, I recently discovered that this notion is pure bull.

It all started yesterday when I discovered I lost my wallet. The truly frightening thing was that on this specific day, my billfold contained a lot of cash, which is a rarity for me.

I never carry cash. In fact, on any given day my wallet will contain dryer lint, faded Chinese restaurant receipts, old poker chips from Biloxi, and cryptic notes I’ve written to myself which are illegible. But I never carry cash.

Even so, this particular afternoon I had $600 tucked in my billfold. And I misplaced it.

I immediately became nauseous. I started slapping my pockets like a guy whose Levi’s were on fire.

“My wallet,” I said in the privacy of my truck, achieving the pitch of a mezzo-soprano. “I’ve lost my wallet!”

My wallet is pretty hard to miss. I’m like most males; my wallet weighs at least 14 pounds. I often have a bulging back pocket about the size of a cinder block. Whenever I sit down I am actually taller than when standing up.

It’s amazing how the brain works in moments of stress. No sooner had I discovered my wallet was missing than I was on my knees, frantically tearing apart sofas, crawling inside laundry hampers, sifting through drawers. I was searching for my billfold in household locations I haven’t visited in years, such as, say, the china cabinet.

At one point my wife, who didn’t yet know my wallet was missing, found me in the bathroom, combing through the contents of a wastebasket, garbage scattered on the floor like I was working on a jigsaw puzzle.

I searched my truck, dug under my seats, and inspected the floorboards. When I came up short, I sped through town, retracing my route from earlier that day.

I stopped at the filling station. No dice. I revisited the hardware store. Nada. I popped into the library. Bupkis.

I went to the supermarket and talked with the gal behind the customer service counter, a high-schooler named Marla. Marla had the amiable personality of Sheetrock.

“You lost your wallet?” Marla said, snapping her gum.

“Yes. I thought maybe someone here might’ve found it.”

“Where did you lose it?”

“So, what, you think someone here found your wallet?”

“I’m hoping someone turned it into lost and found. Yes.”

Marla cracked her gum again, louder this time. “This wallet. Was there a lot of money in it?”

After a day spent turning the county upside down, I finally accepted that my situation was bleak. I got home, collapsed on the sofa, and called my credit card company to cancel my cards. I was more than a little distraught, and I felt like a Class A idiot.

At the exact moment I was on the phone with my bank, painstakingly explaining my situation to a customer service representative who spoke less English than a Volkswagen, I heard a knock on our door.

There, on my front stoop, beneath the glow of our dim porchlight, stood a young man holding a leather billfold. His name was Chad.

“Are you Sean?” he asked. I could have kissed Chad on the forehead.

The industrious young man said he found the wallet in a parking lot, then used his GPS to look up the address on my driver’s license. Then – get this – Chad actually clocked out of work early to deliver the wallet to me.

I asked why anyone would do such a kindhearted thing.

“Because,” Chad said, “I know what it feels like to lose a wallet. It sucks.”

I tried to pay him for his trouble, but he refused. Instead, we shook hands, leaned in for a typical guy hug, and slapped each other’s backs firmly enough to dislodge bronchial matter.

So the next time someone tells you this world is full of nothing but tragedies, hatred, and heartless self-seeking morons who don’t care about humanity, please tell these people about Chad.

And that’s the way it is.