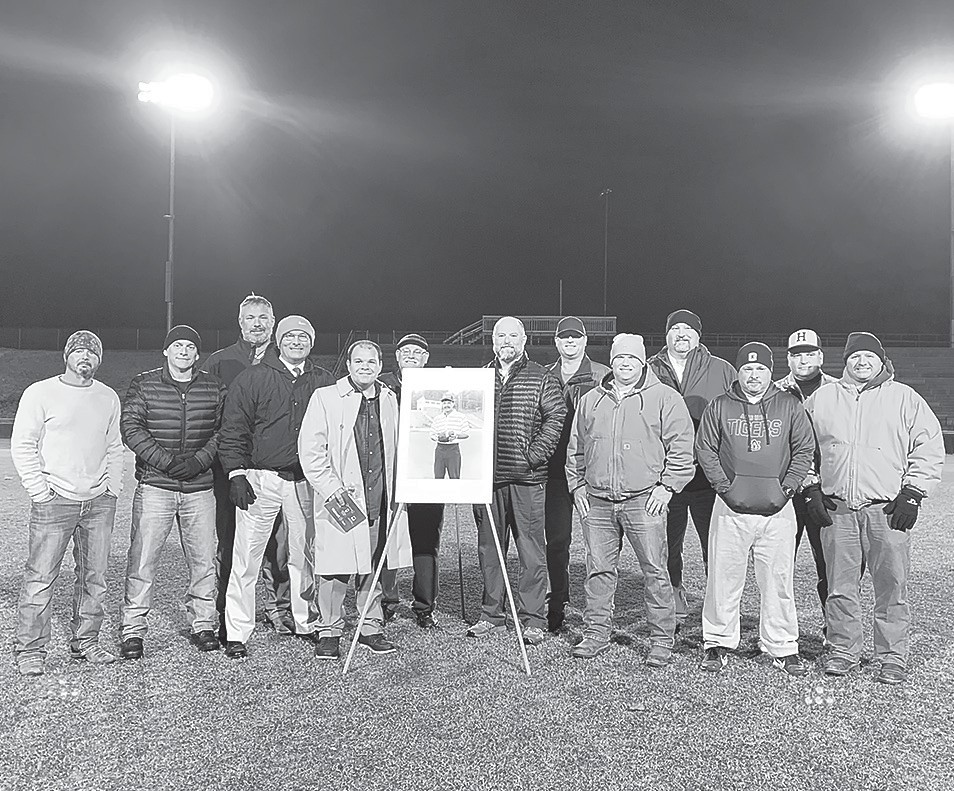 Blount County lost a legendary coach on Nov. 9 with the passing of Mark Carter, 62. Carter was a star athlete at Locust Fork High School where he graduated in 1976. He started his coaching career at his alma mater after college. He came to Hayden High School in 1982 as an assistant to Gary Pate, his high school coach at Locust Fork.

In 1989, Carter took over as head coach. He led the Wildcats for four years. The last three years were, and still are, the best three years in Hayden’s football history. Carter’s 1989 team went 3-7. The next three years saw Hayden win 29 games. The 1990 squad went 9-1 and won the Class 4A Region 10 championship. The team lost in the first round of the playoffs to Tarrant. The 1990 team was ranked eighth in the final poll.

The 1991 Hayden Wildcats had a 9-1 regular-season record and beat Fultondale in the first round of the playoffs. It was the first playoff win in school history. Hayden won their second straight Class 4A Region 10 championship. They lost to Litchfield in the second round, but had a school-record 10 wins with only two losses.

The 1992 team was Carter’s last and best. The Wildcats went a perfect 10-0 in the regular season, the first perfect season in school history. The Wildcats won their third straight region championship and got their 11th win with a first-round playoff victory over Hamilton. The 11 wins still stands as the most wins in a season for Hayden. The Wildcats lost to Munford in the second round of the playoffs.

Carter’s four-year record stands at 33-20 which is the most wins by a head coach in Hayden football history.

During his tenure at Hayden he was also head basketball coach and won the first Blount County Championship at Hayden in several years in 1989. Carter left Hayden in the 90s and went on to be Locust Fork Elementary’s first principal.

Carter’s funeral was held Wednesday, Nov. 13, at his home church, Locust Fork Baptist. Several former players, his son Jacob, Coach Kim Hargett, and others held a final goodbye at Robert W. Reid Stadium that evening (pictured above). The lights were turned on in his memory and several stories were told.